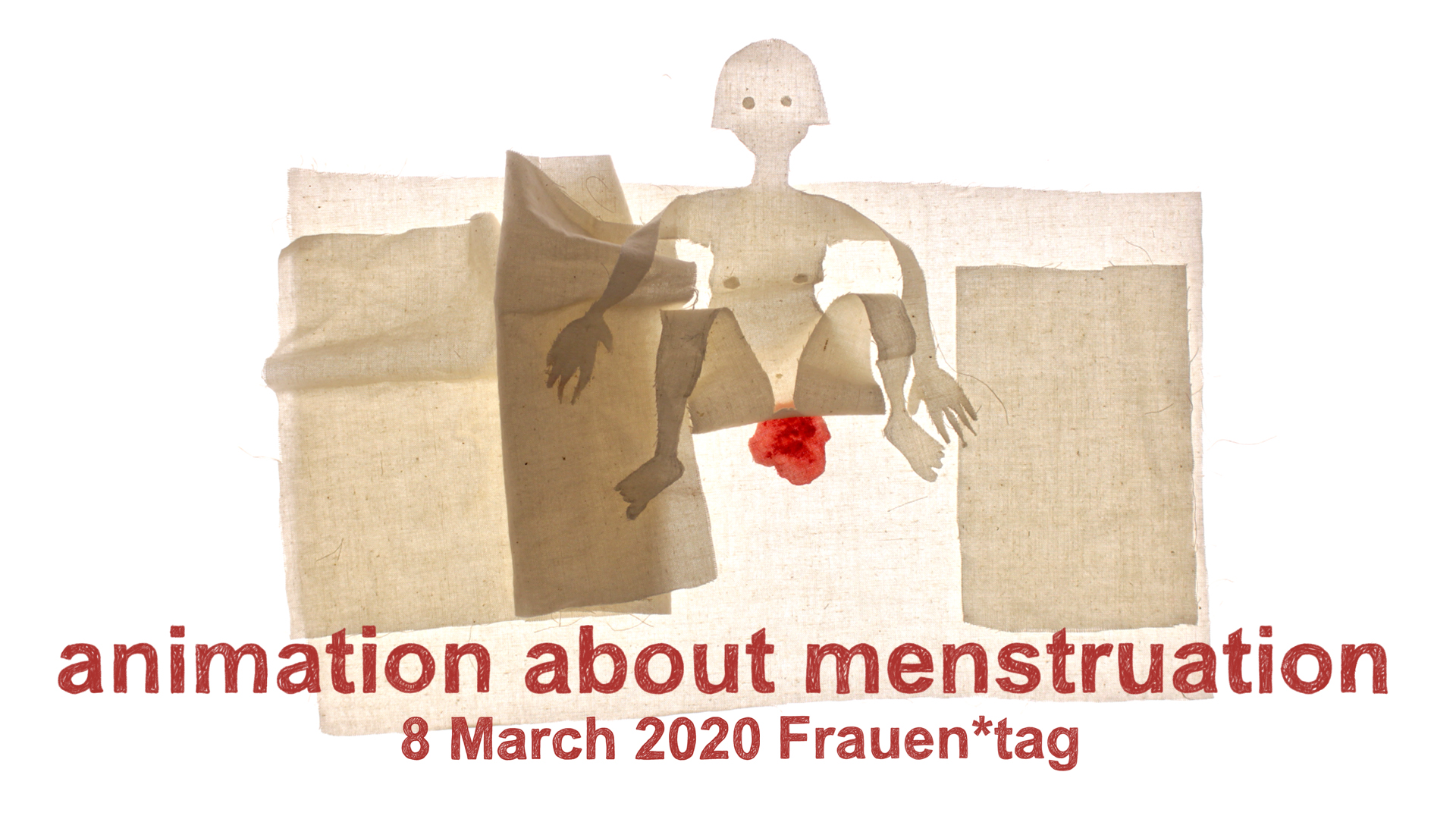 For this year’s International Women’s*day on March 8th, FAB has planned a special screening for you: We present a selection of interesting animated short films about menstruation. There will be a small gathering with the filmmakers and KüFa (kitchen for everyone) after the screening.

The animated shorts we are going to show, deal with the subject of menstruation – a subject, that is rarely being represented visually in the mainstream media. Although we show the films on women’s* combat day, we do not want to give the impression that being a woman and menstruation are necessarily linked. Femininity is a wide spectrum in which many nonmenstruating persons are found. However, we assume that menstruation is tabooed and devalued because it is associated with female bodies, and that the misogyny behind this devaluation is directed against all persons who are read as female.