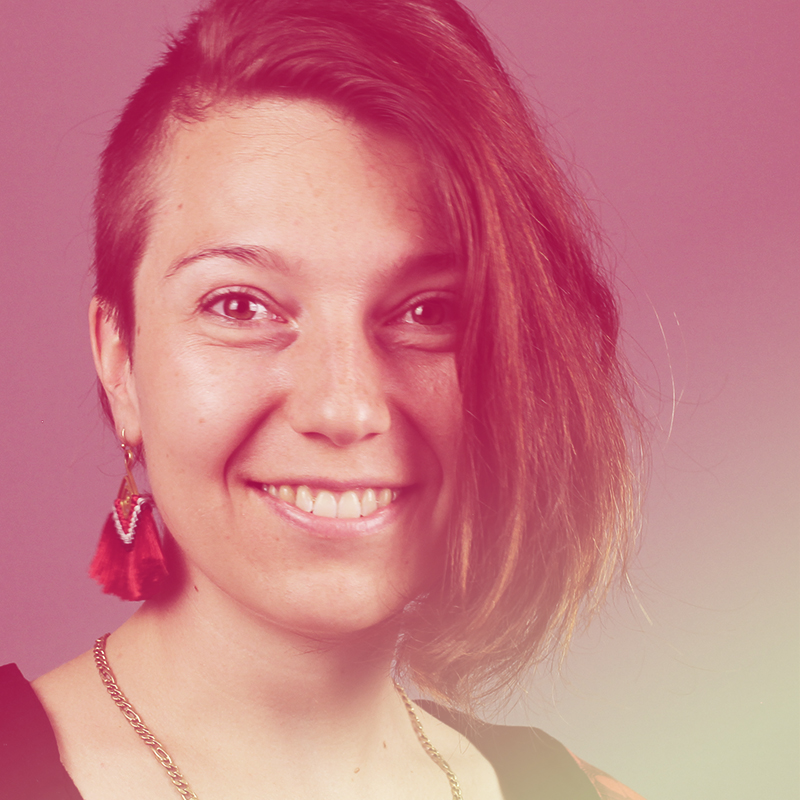 Rike Rothe is a Co-founder of monströös Animation studio in Berlin where she works as a
director, animator and producer. Rike has taken part in several international animation
productions and directed the shortfilm TIBIAQ for ZDF Siebenstein. She graduated from
Film University Babelsberg with a focus on 2D animation direction and design in 2015. Rike
is a proud member of W.I.L.D-Zine and the ink panthers collective. 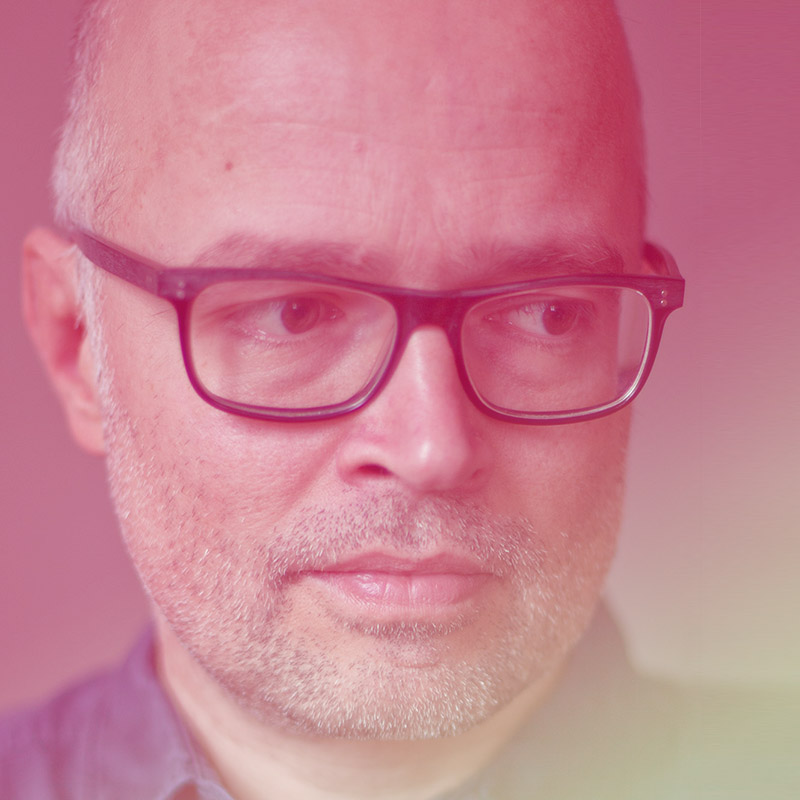 Volker Schlecht works as an illustrator and filmmaker in Berlin. He studied communication design at the Burg Giebichenstein University of Art and Design Halle, later on he taught at the animation department of the Film University Babelsberg. Currently he works as a professor of sequential illustration at the University of Applied Sciences Europe in Berlin. Together with Alexandra Kardinar he founded their collaborative label Drushba Pankow in 2002. Schlecht was born 1968 in Radeberg. 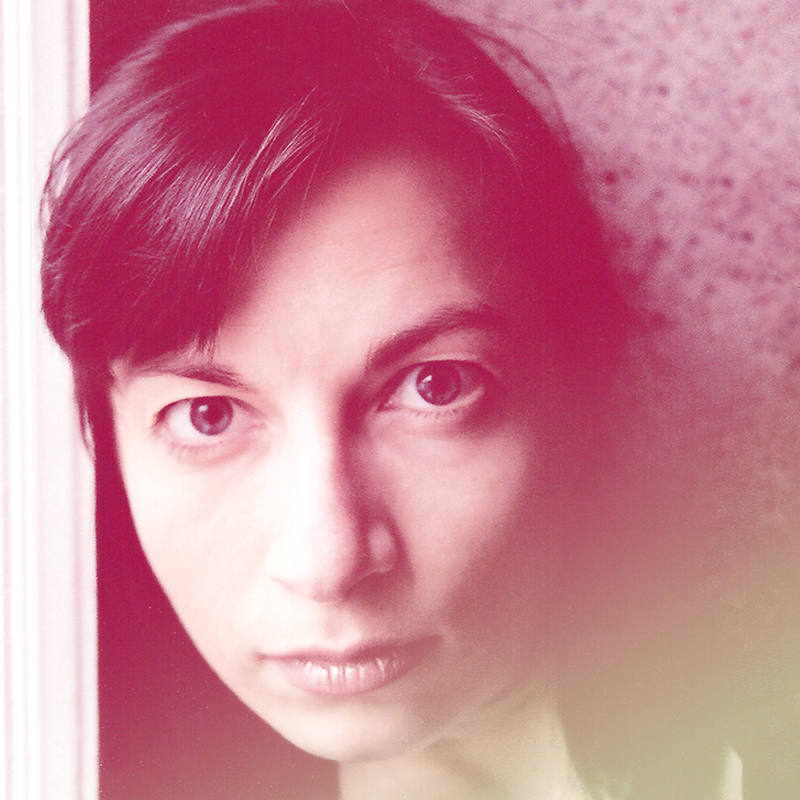 Vera Trajanova is a Bulgarian screenwriter from Russian descent, based in Berlin. She holds a BA in History from the Humboldt University of Berlin, and MA in Screenwriting from the Film University in Potsdam. Her shorts participated in many international festival and received numerous prestigious awards. 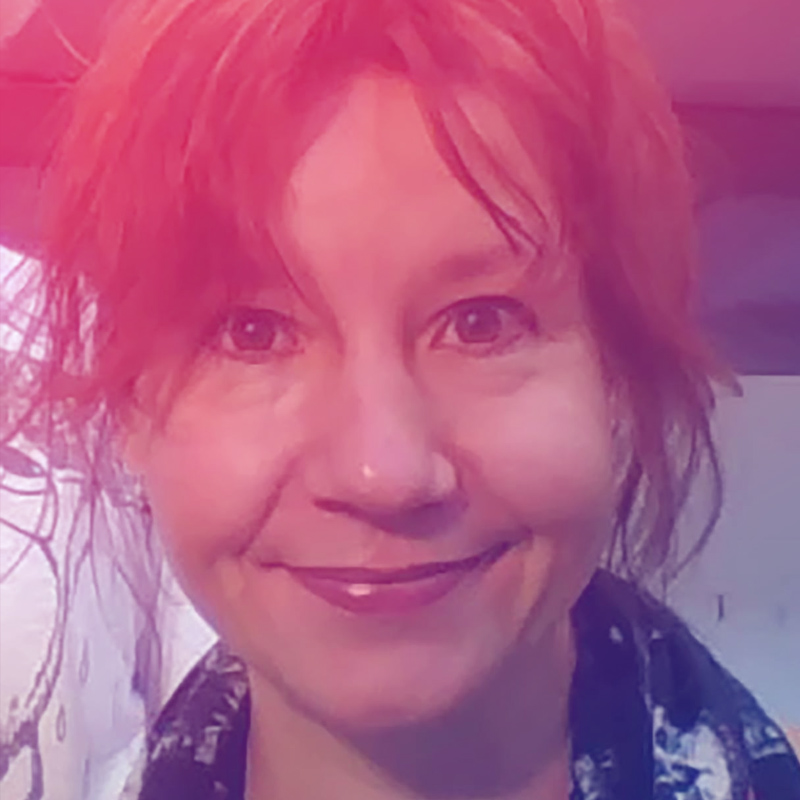 After graduating from the Filmakademie Ludwigsburg/Germany in 2002, Tine directed and produced her debut film “KATER” which did a successful festival run. After that she moved to London and now works internationally as an animator and director for series, such as “Shaun the sheep”, “The Clangers”, “Wish and Mop”, adverts, music videos (“Die Ärzte”, “Seeed”) and short films (“Tomte Tummetott”, “B.”). 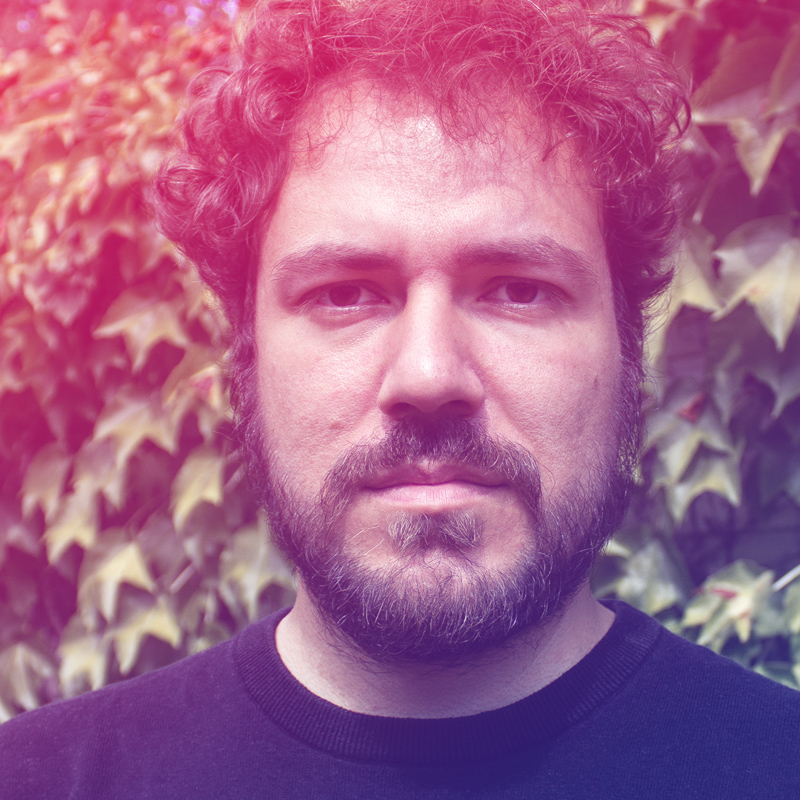 Florian Maubach was born 1989 in Hamburg. In 2018 he graduated in Visual Communication Studies with focus on Animation as a master student of professor Martina Bramkamp. He is working as a director, animator and is part of the animation collective “Sticky Frames”. 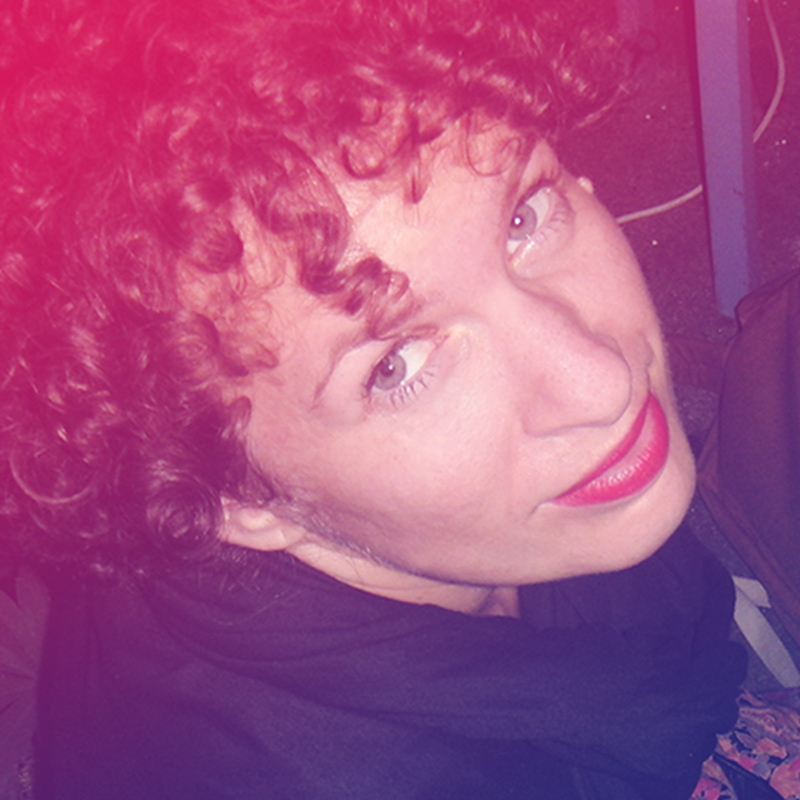 Evgenia Gostrer grew up in Russia and Germany. She graduated from the School of Art and Design in Kassel, Department of Animation, and Film University Potsdam Babelsberg, with a focus on experimental techniques, especially claymation. Her films have been screened and received awards at film festivals around the world. She lives and works in Berlin and London.