In Germany, animated shows are first and foremost associated with children’s formats. What a shame, as for many years the output of animated shows primarily produced for adult and teenage audiences has been growing constantly. As many of those shows are being very successful, receive many positive reviews and lead to discussions, there is at last evidence of a turnaround for animated shows and their reception.

The Festival of Animation Berlin wants to take up this trend and cordially invites interested members of the industry to a pitching session, where nine promising concepts for animated series are being presented. The projects are in various stages of development and showcase a great bandwith on series concepts and narrative styles.

Back to Nature (AT) 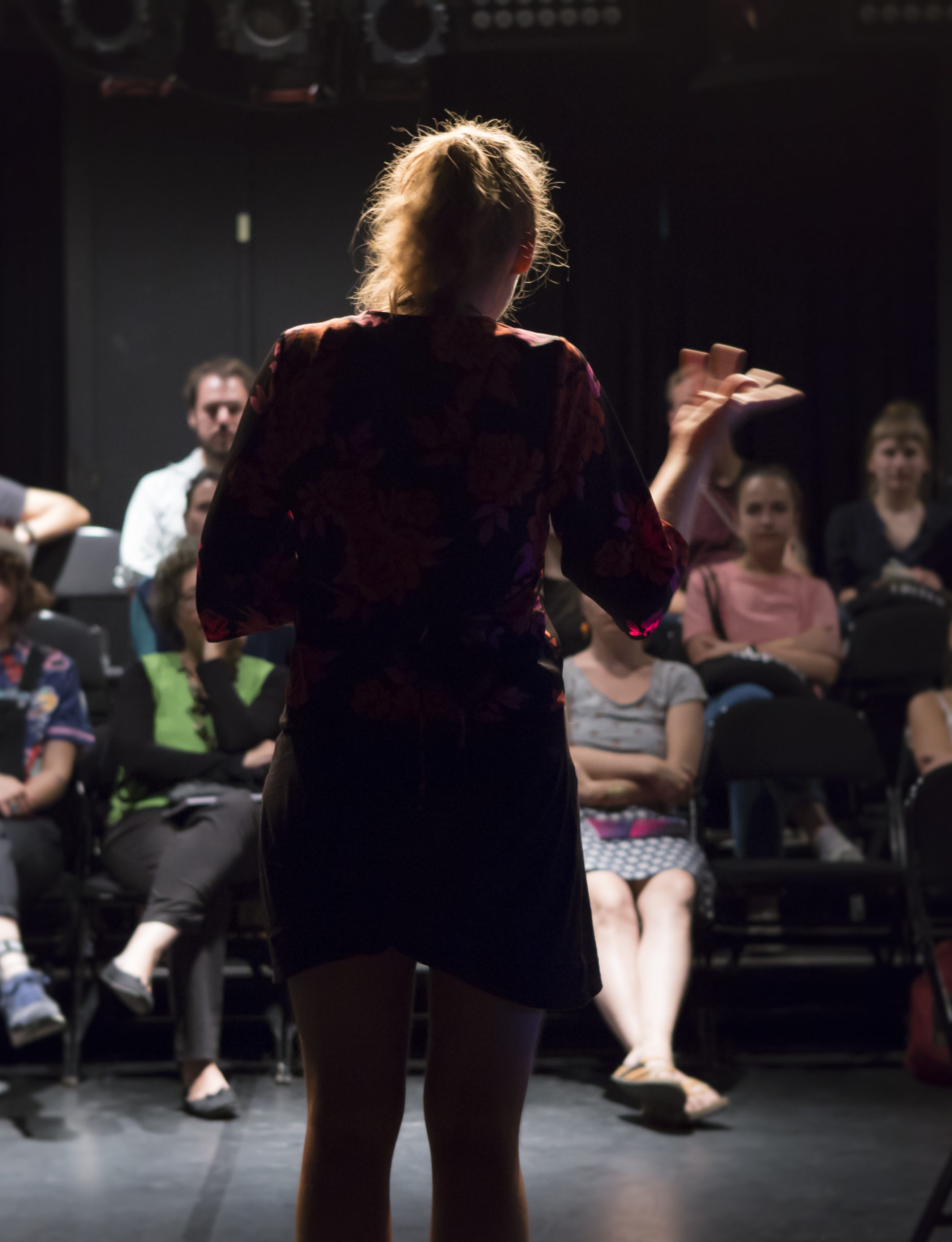