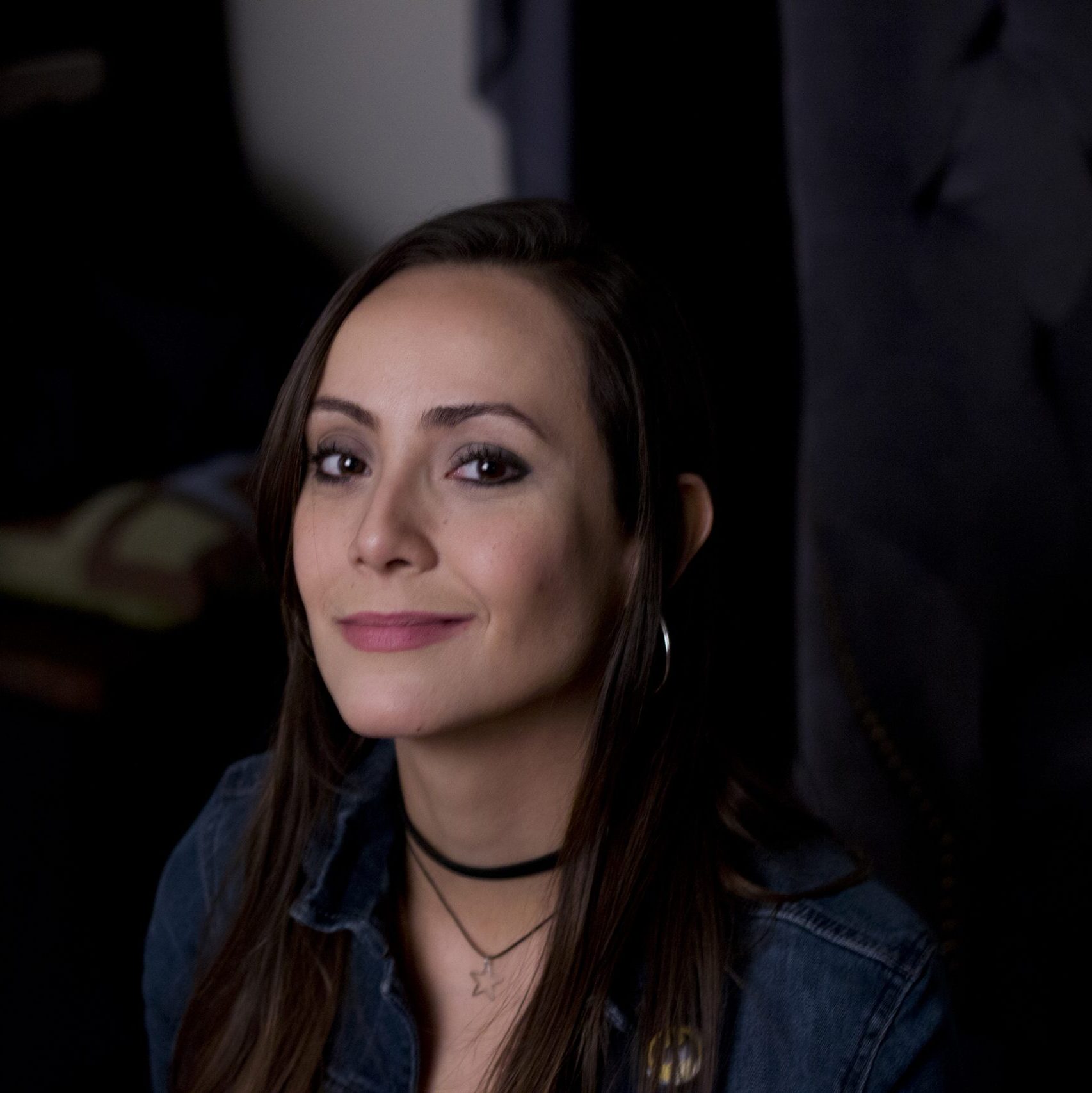 Natalia is a brazilian 2D Animator and 3D Artist. She holds a Bachelor degree in Fine Arts (UFMG / Brazil), a diploma in Animation and VFX (Filmakademie Baden-Wuerttemberg / Germany). Looking back on 10 years of experience in working for the animation industry in Brazil, Germany, U.S and Canada, she has contributed to major studios like Walt Disney Animation Studios, Sony Imageworks, Mill Film, and Mikros Animation. She has been director of four short films and worked on seven feature-length films. 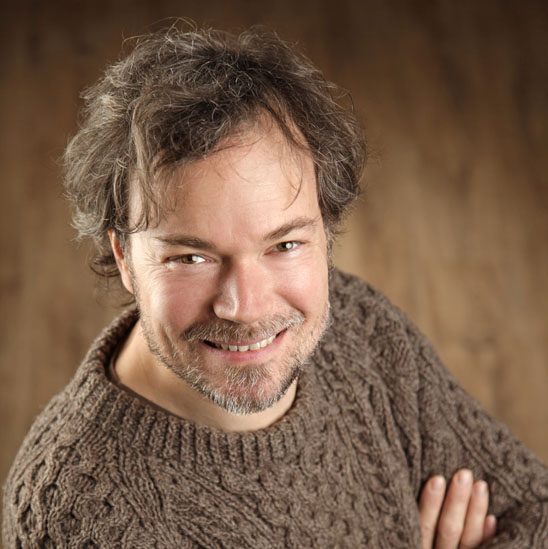 Gábor grew up in Dresden, Germany. Just like any other kid, he began to draw – the difference being that he never put the pen down again. His first insights into the field of animation were gained at Pionier Film Studios under the direction of Rolf Birn, and at DEFA Studios for animated films in his hometown. He completed his studies in animation at the Film University Babelsberg prior to the peaceful revolution before he advanced into the global industry. He first worked as character animator for Don Bluth Studios in Dublin, Ireland; later, he began as storyboard artist and character designer at FOX Animation INC. and Disney in the USA. Shortly after the turn of the millenium, Gábor returned to his old world. He has been living in Berlin ever since and works as a freelancer on mainly German productions for screen and TV as designer, storyboard artist, and more often recently as a director. 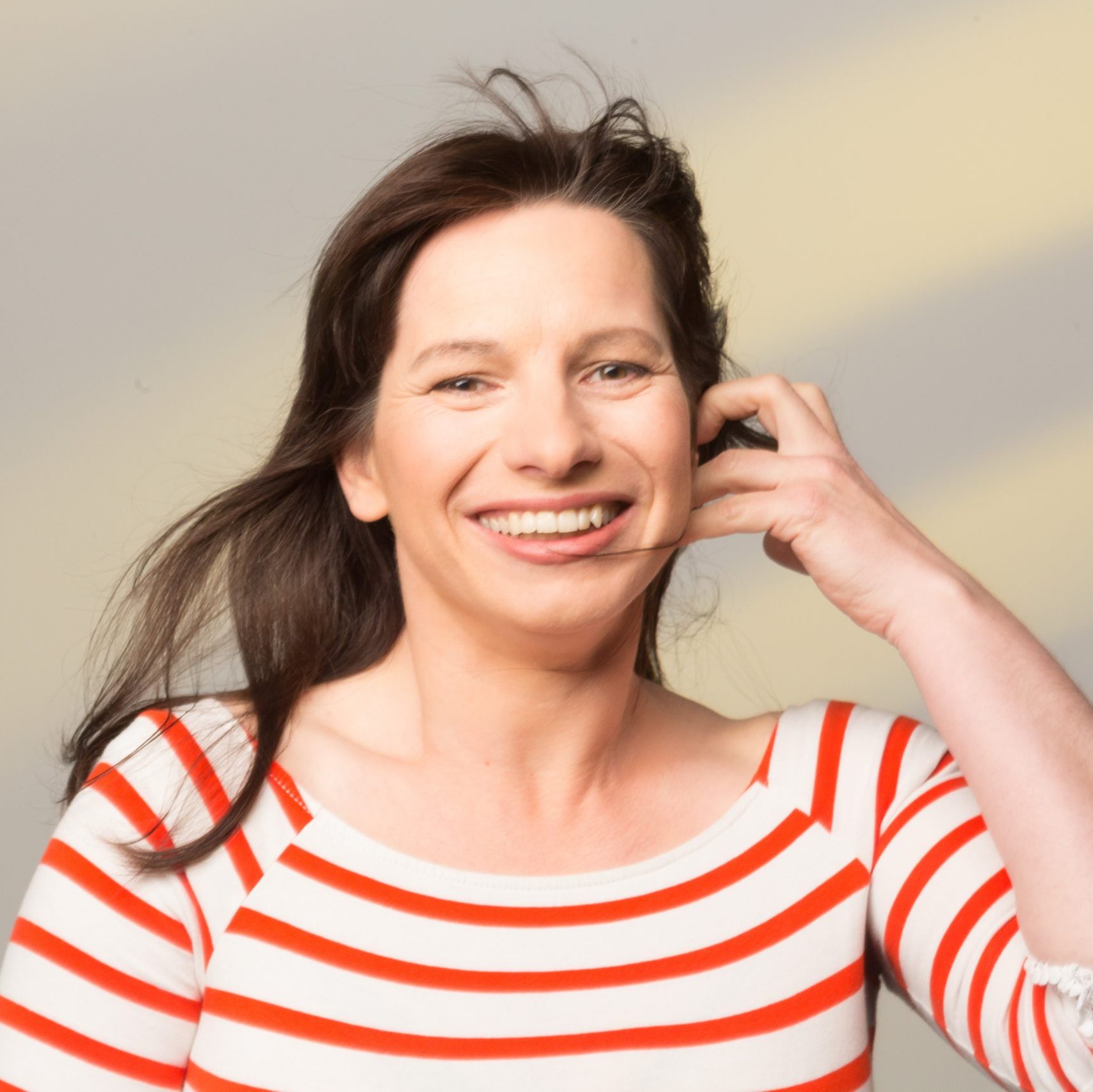 Annegret is an Executive Manager of AG Animationsfilm, a National Association for the German animation industry. She studied at the Mercy College New York and continued at University Leipzig in Communications and Media Studies. From 2002 until 2008, she worked as research fellow for Film and TV at University Leipzig. She served for two years as the festival director of the Filmfest Dresden and switched to Programme Direction for animated films at the international festival for documentary and animated films in Leipzig until 2015. She has been teaching at Fernsehakademie Mitteldeutschland since 2006, is member of the awards committee MDM, and manages the Saxon student film festival ab!. Animated documentaries constitute the special field of her research, worldwide lectures, and film programme curations since 2004. 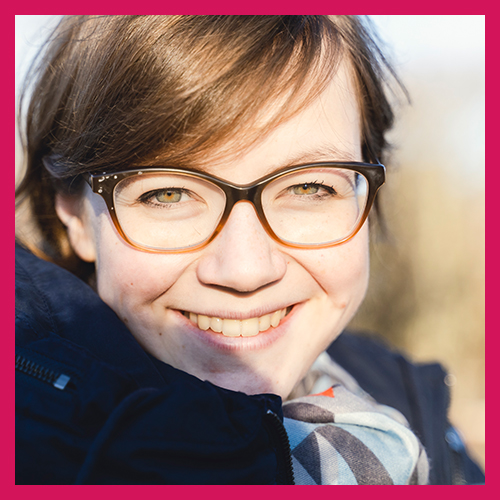 Esther Trilsch studied animation at Film University Babelsberg where she began specializing as Technical Director. In the following year, she continued to work for Walt Disney Animation Studios and their 2016 feature Zootopia. She has been the Technical Director for the VFX Studio Rise in Berlin for four years. 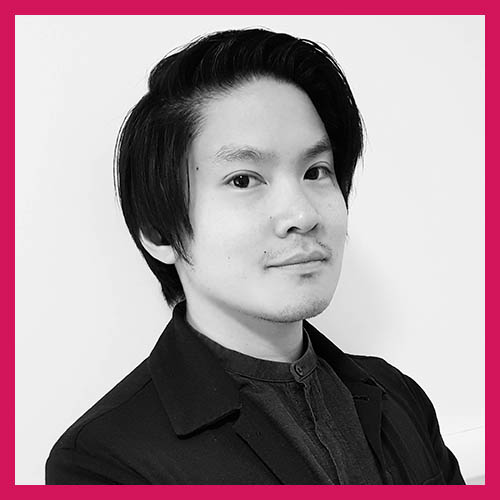 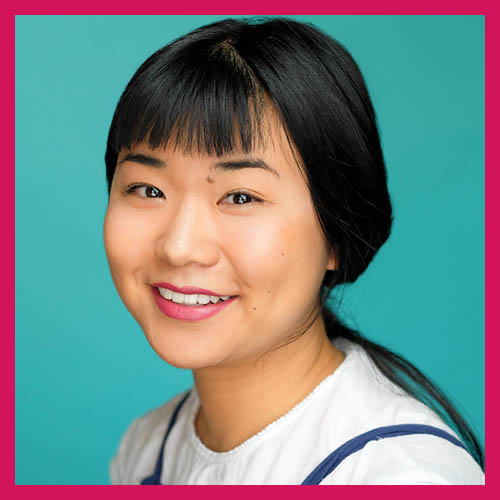 This is Lucia’s first year at FAB. She spent a couple of years abroad previously, mainly in the UK and US where she studied at California Institute of the Arts and first came to close contact with animation. For theatre, she developed dramaturgy concepts and celebrated her debut as playwright last year at the alternative stage of the Royal Shakespeare Company. Lucia is currently undertaking the development of an illustrated space-fiction-fantasy novel together with Netflix animator Lily Nguyen.

Naama is a Berlin based animation director and a 2D animator. She graduated from Bezalel Academy of Arts Jerusalem and participated in the media program in La Poudrière – Valance. Her work was presented at various festivals. She is working on a short film project at the moment. 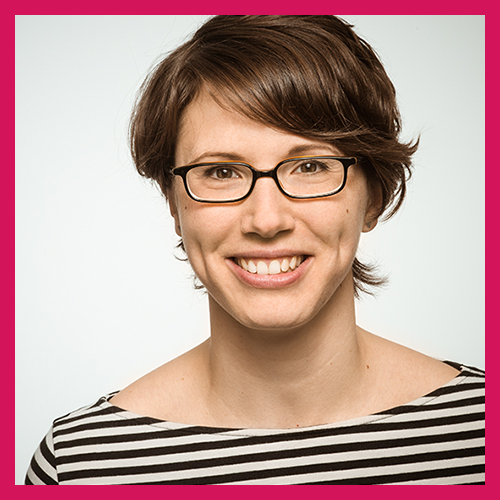 After studying interior design and working various assistant jobs in Berlin and Weimar, Vera broke into the film and theatre industry as freelance scenographer and set designer in 2009. The focus of her work lies in the connection of both mediums onstage with a special emphasis on spatial motion and animation.