As you may know, FAB is outfitted with a new wardrobe every year. And we are head over heels that the Hungarian animation director Luca Tóth, born in 1989, said yes to creating this year’s festival trailer! And moreover we are delighted about an intense colour scheme and unique character designs decorating our festival media this year. Read more about Luca and find out about her artistic work. 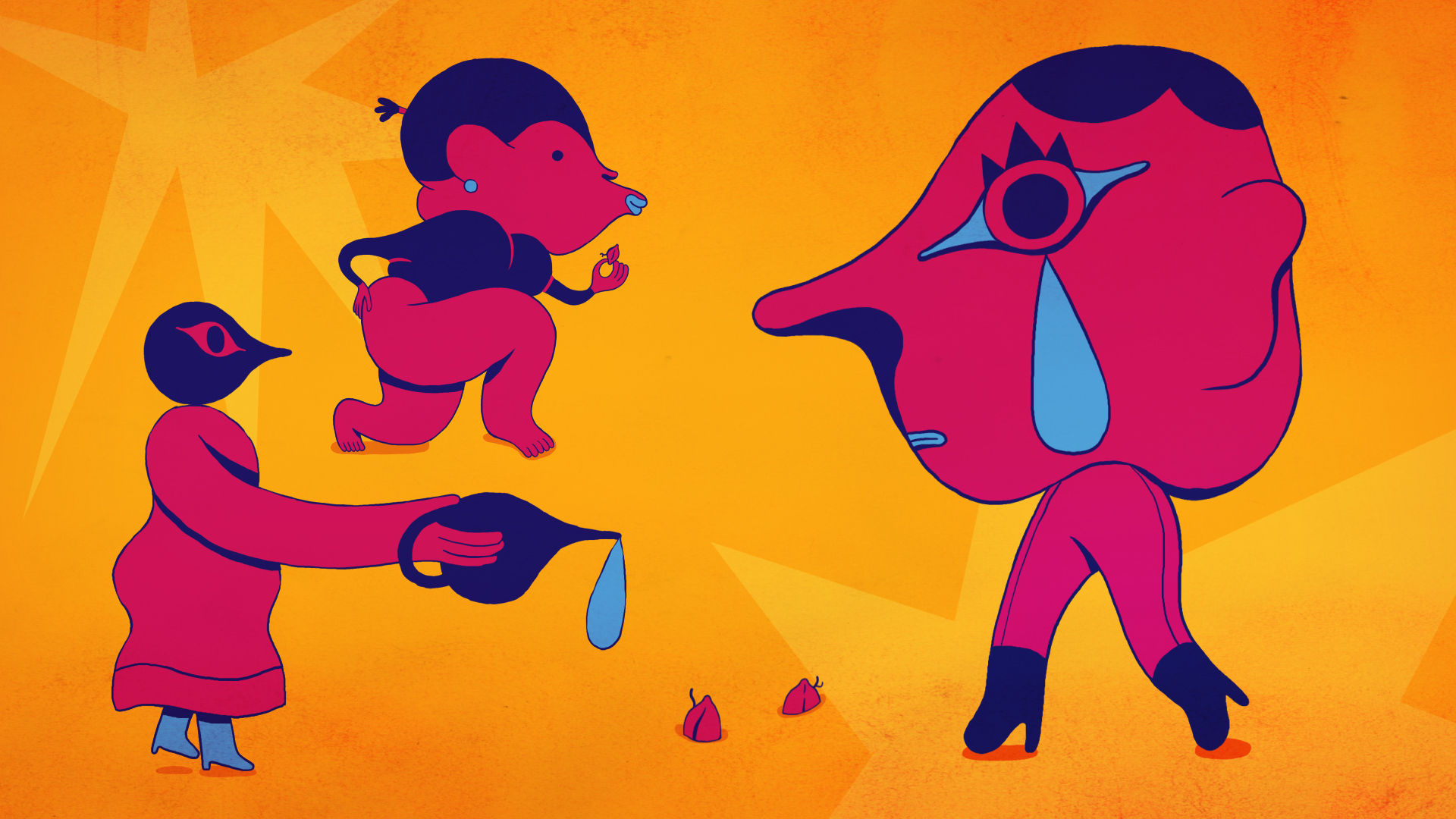 Luca Tóth is a Hungarian animation director, born in 1989, Budapest. She studied animation at Moholy-Nagy University of Art and Design in Budapest. After receiving her BA diploma she went on studying at Royal College of Art for her Masters degree.

Her graduation film ‘The Age of Curious’ won the Jury Distinction Prize at Annecy International Animated Film Festival. After studying and working in the UK, Luca moved back to Budapest where she made her first independent short film `Superbia` which premiered at Critics’ Week in Cannes in 2016 and got selected into more that 80 international festivals. Her latest film ‘Mr. Mare’ debuted at Berlinale in 2019.

Luca on tumblrLuca on vimeo 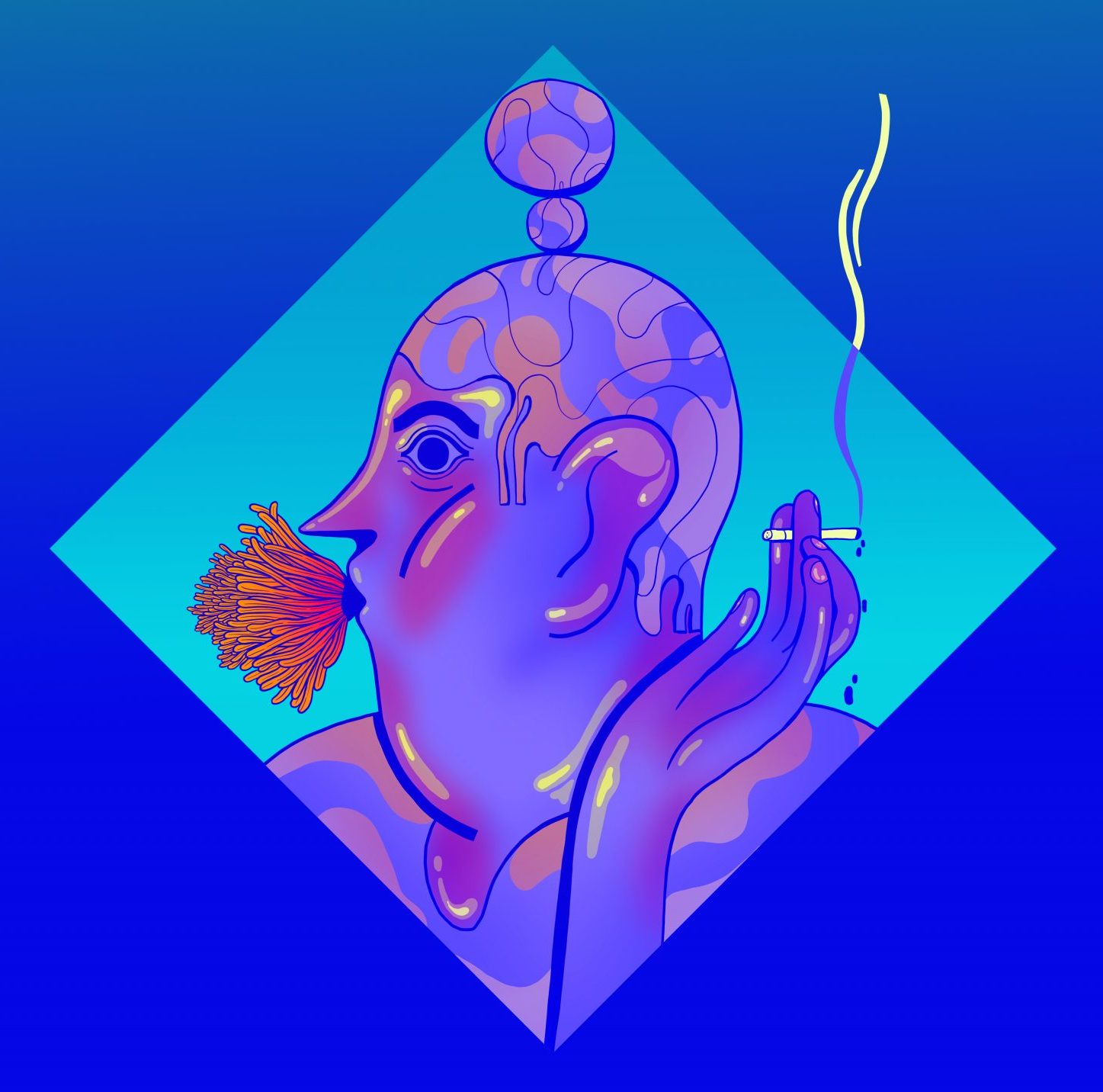 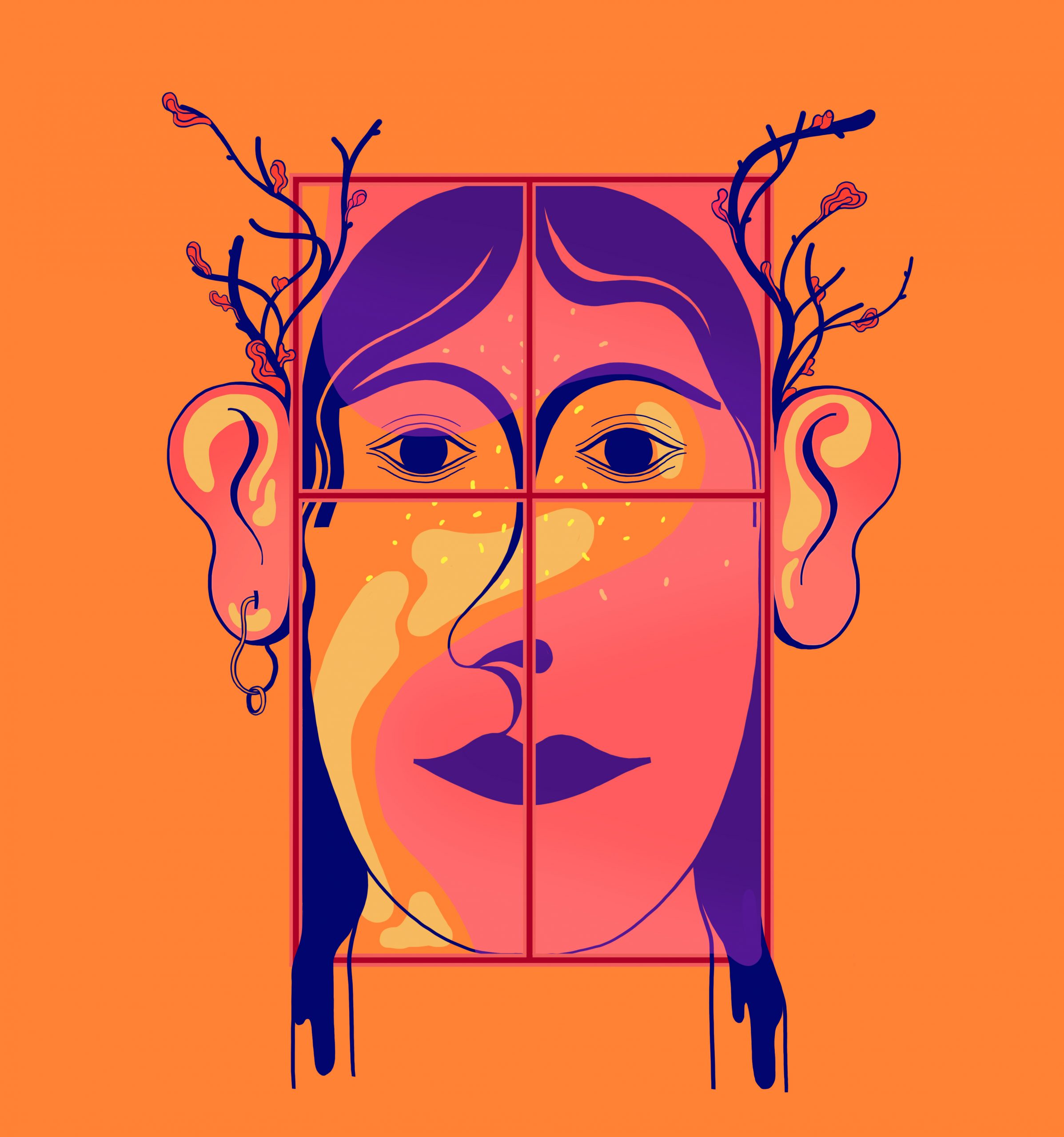 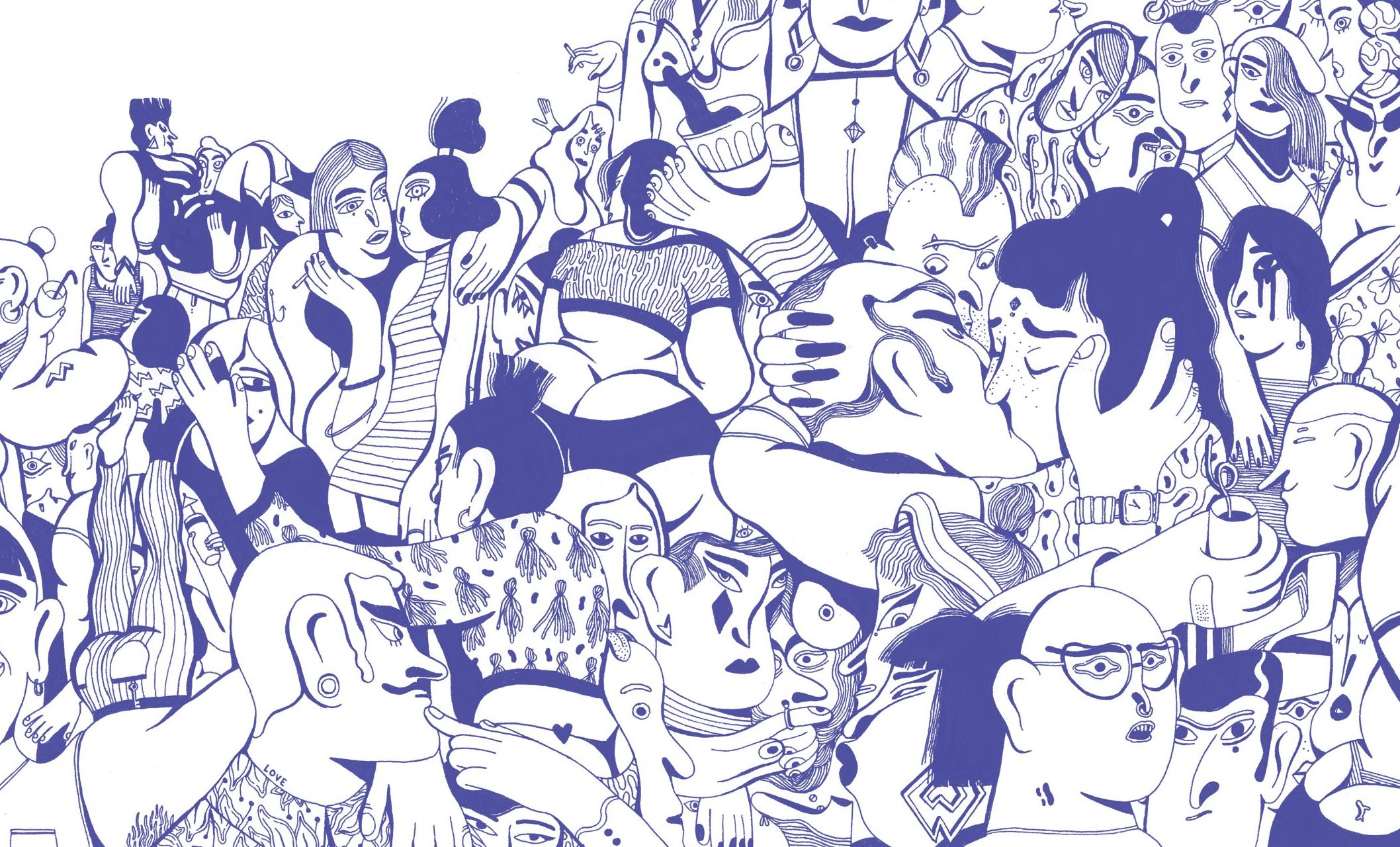 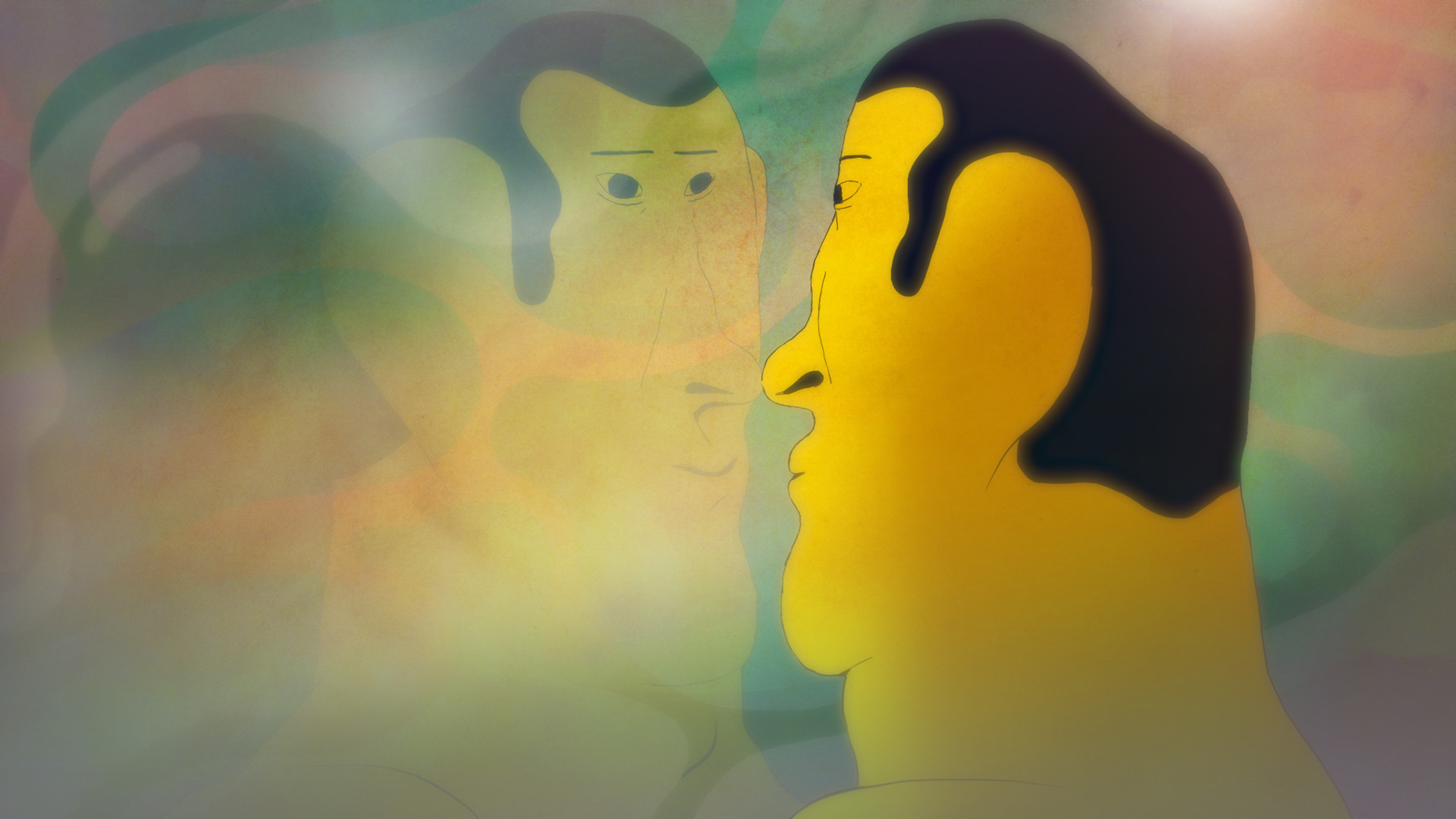 A young handsome man is horrified to learn that the weird, tumor-like lump on his chest is the top of a tiny plump man’s head. 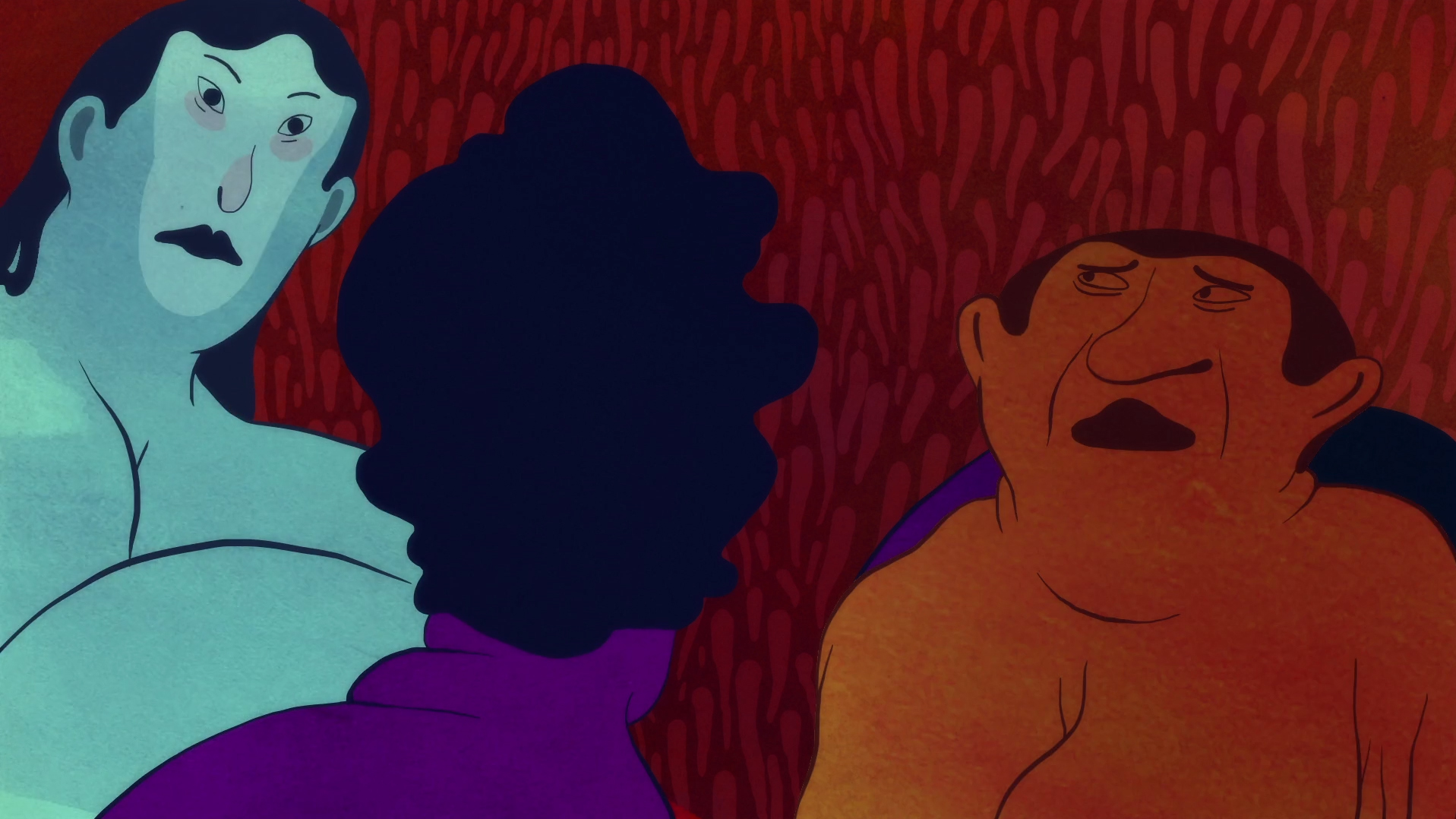 The 15 minutes film tells about the story of the native people of the surrealistic land of Superbia, where men and women form separate societies, face the changes sparked by the first equal couple in their history. 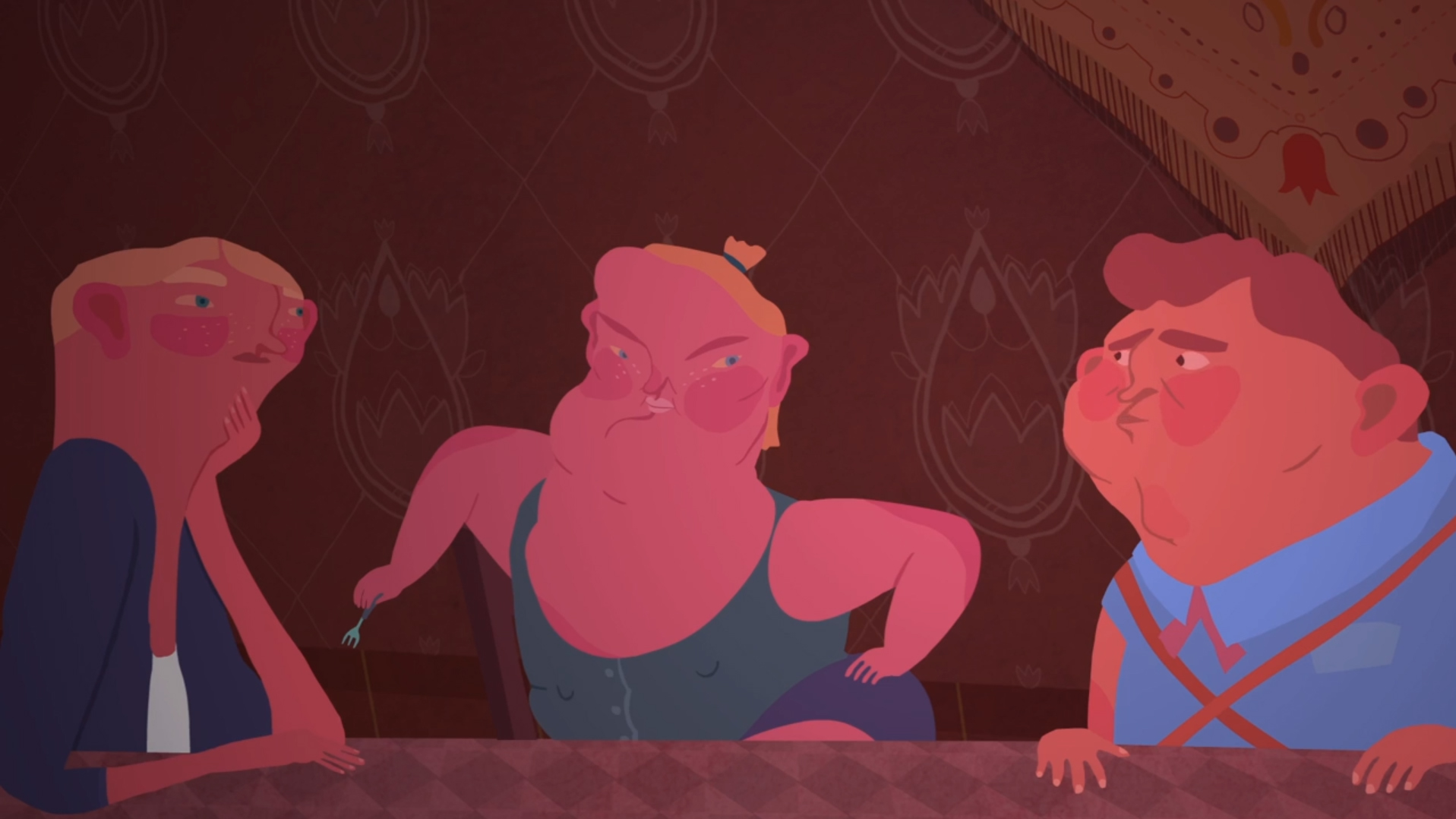 The age of Curious (2013)
A kíváncsiság kora

Three teens face their inner wildness on a dreamlike journey when they decide to peek under the hair of God.