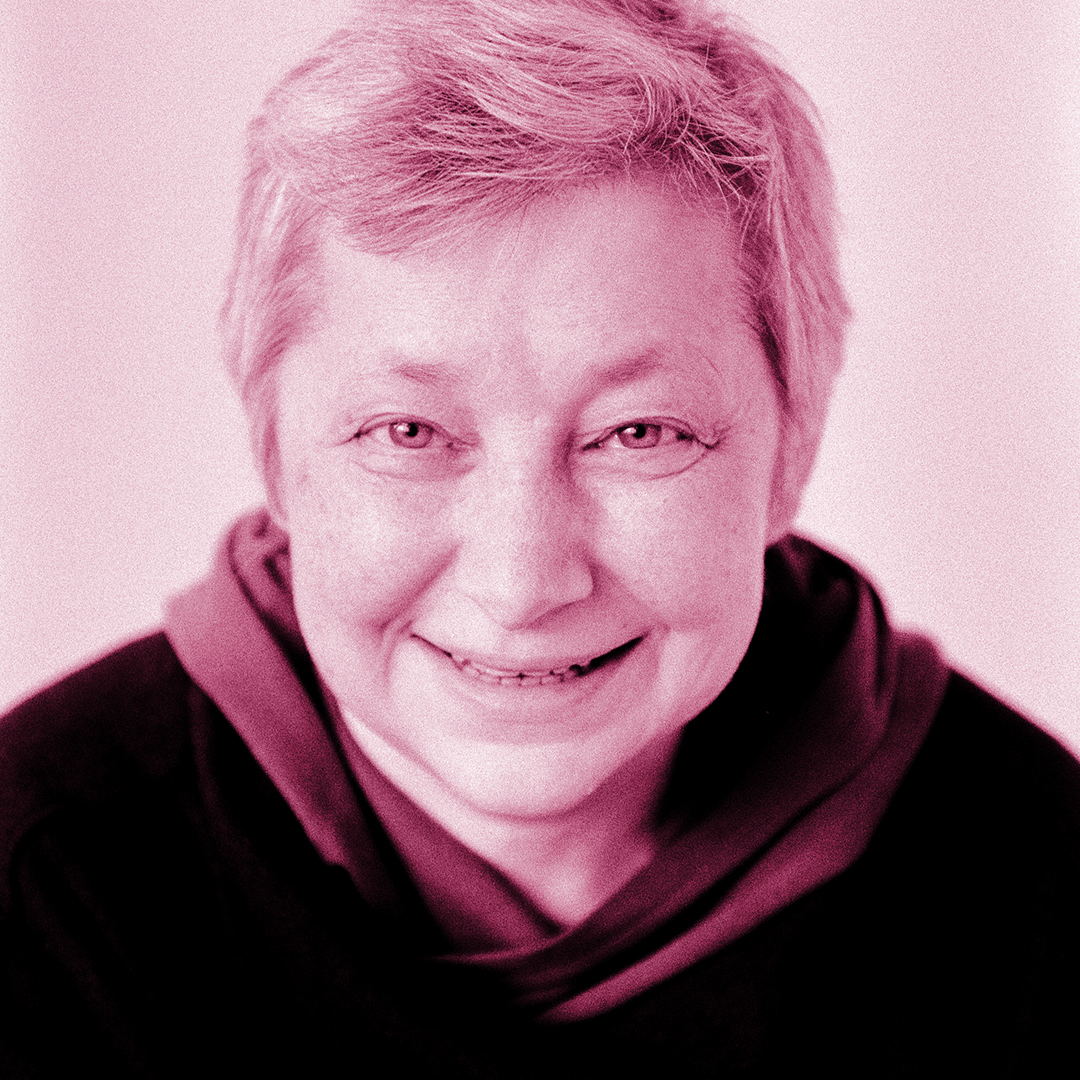 Dina Goder is journalist, curator and educator. She studied in the Russian Academy of Theatre Arts and has ever since been theatre critic. Since 2002, Dina has been head of the School for Culture Journalism founded by ProArte St-Petersburg. In 2007, Dina became Artistic Director of “Big Cartoon Festival” in Moscow, the biggest Russian International Animation Festival, and member for expert council of Michail Prochorov Foundation for Culture Initiatives in Russia. She also started an educational animation focused project in Tel Aviv/Israel and has been teaching history and contemporary animation at School-Studio “Shar” in Moscow. Dina has published on theatrical and animation subjects in numerous Russian and international media and served on juries in international festivals on both disciplines. 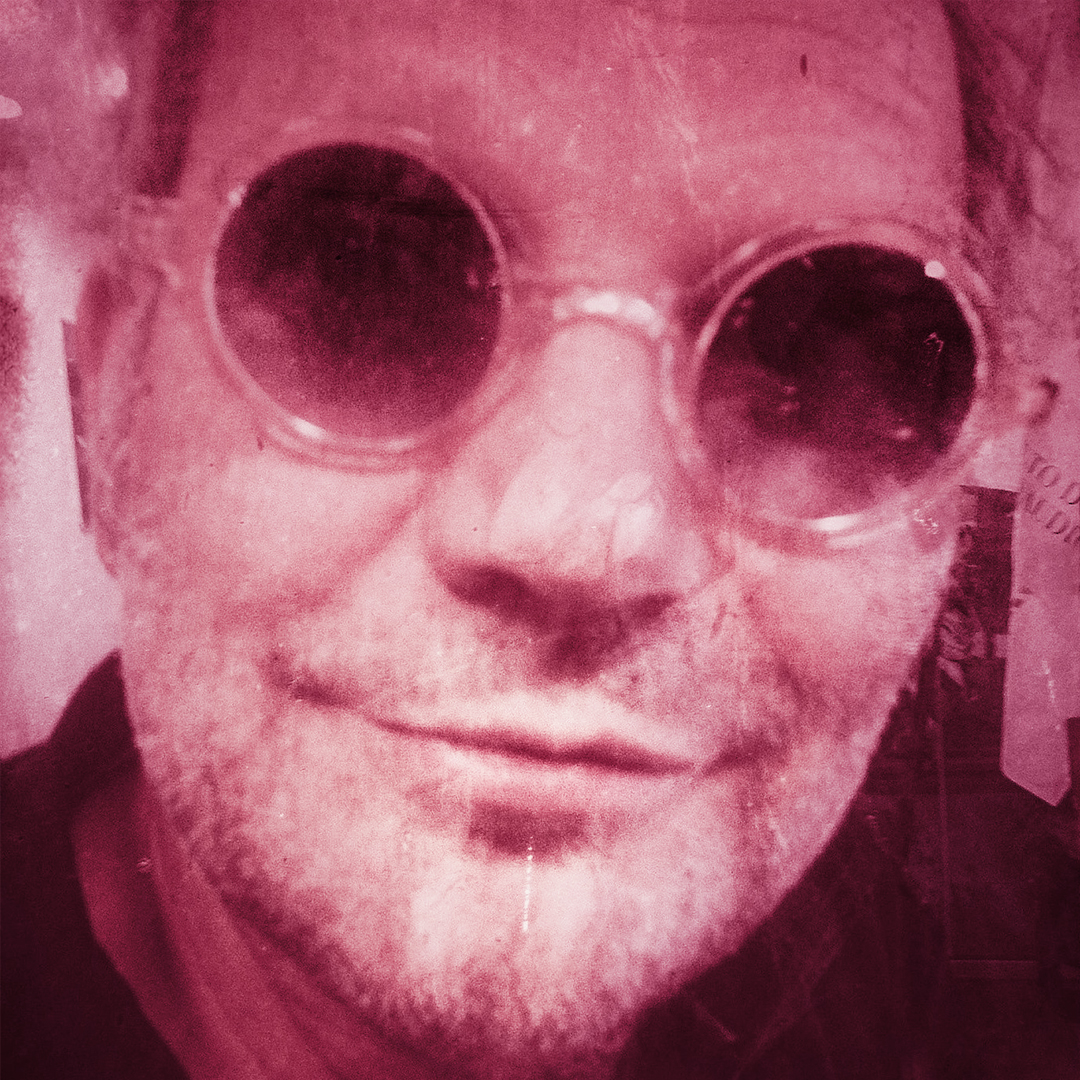 In his PhD in communication culture and arts Fernando Galrito is doing research in animation from the screen to the gallery. He teaches animation at ESAD.CR in Caldas da Rainha (Portugal) in the sound, image and fine arts departments. Besides he explores and develops formal and non-formal pedagogical methodologies for creation between moving Image and Performative Arts and he is also a visiting lecturer at several universities in Europe, Africa, America and Asia. He is the founder and artistic director of the Lisbon Animation Film Festival | MONSTRA, which was established in 2000. Fernando works as an author and co-author of transdisciplinary and transversal creations, directs animated films and documentaries, some awarded nationally and internationally. In addition Fernando directs artistic projects crossing several disciplines, from moving image to fine arts, performance, theater, and dance. Between 1986 and 2005 he coordinated the Experimental Moving Image Center of the Gulbenkian Foundation. 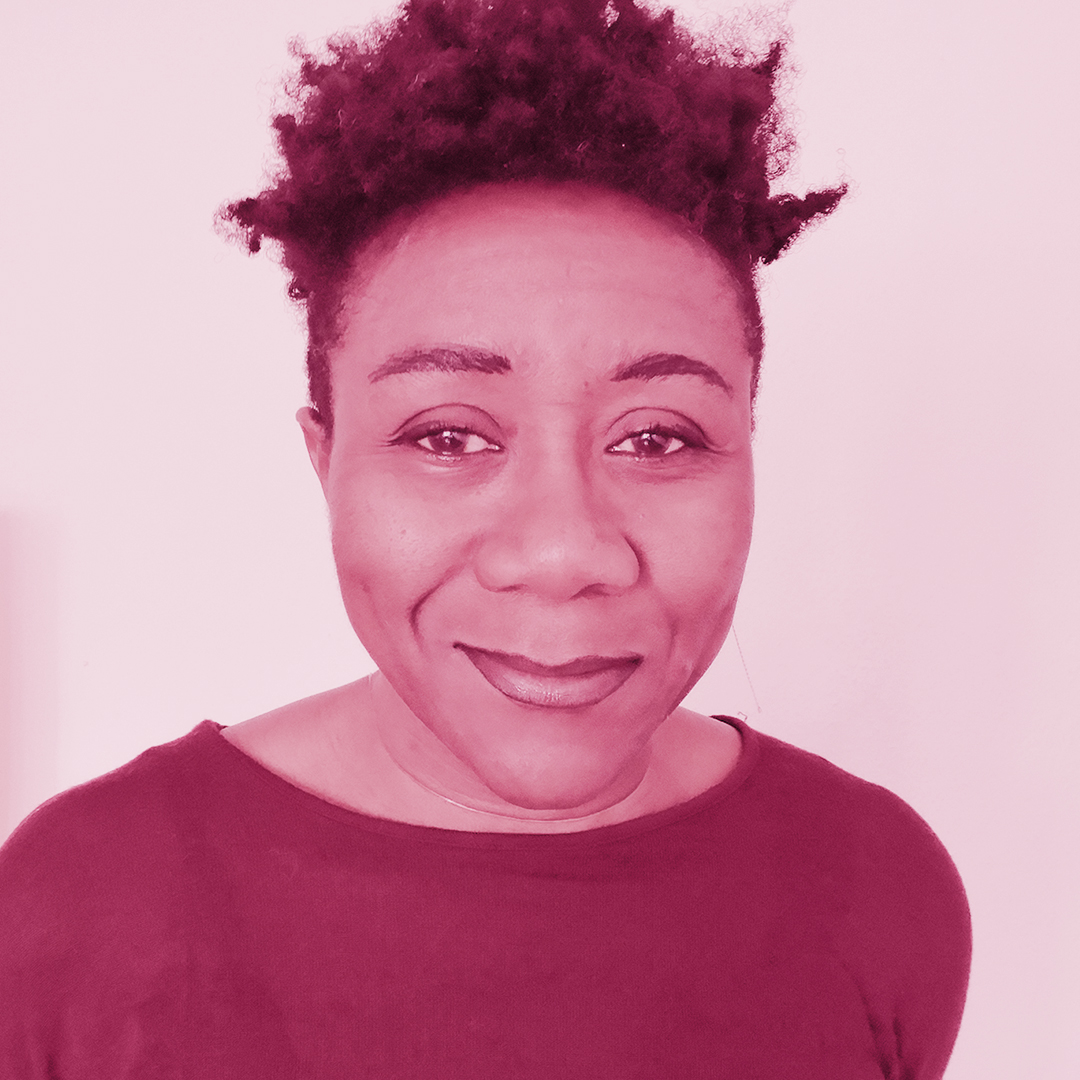 Ebele Okoye also known as Omenka Ulonka is a Berlin based independent animation filmmaker and designer. Her cinematic implementation of poetry and prose includes works by German authors by several German authors such as Kurt Schwitters, Simone Kanter, Ulrike Almut Sandig and Björn Kuhligk. Awards for her work include DEFA Research Award, Robert Bosch Foundation promotional prize for Animation, the Ritter Sport Award, 2x Africa Movie Academy Awards, “Redefreiheit” of Amnesty International, and Special Recognition from the California state
legislature for Outstanding Service to the Community through film. Some of her Initiatives include Nigeria’s first animation course “Shrinkfish Media Lab” (smedLAB), and the Facebook groups “Animation Club Africa” and “Poetry in Animation” Also active in the fashion sector, she runs the Afro-European fusion brand Olomenka® and anti-gender brand for queer minds Kalodei Berlin®. 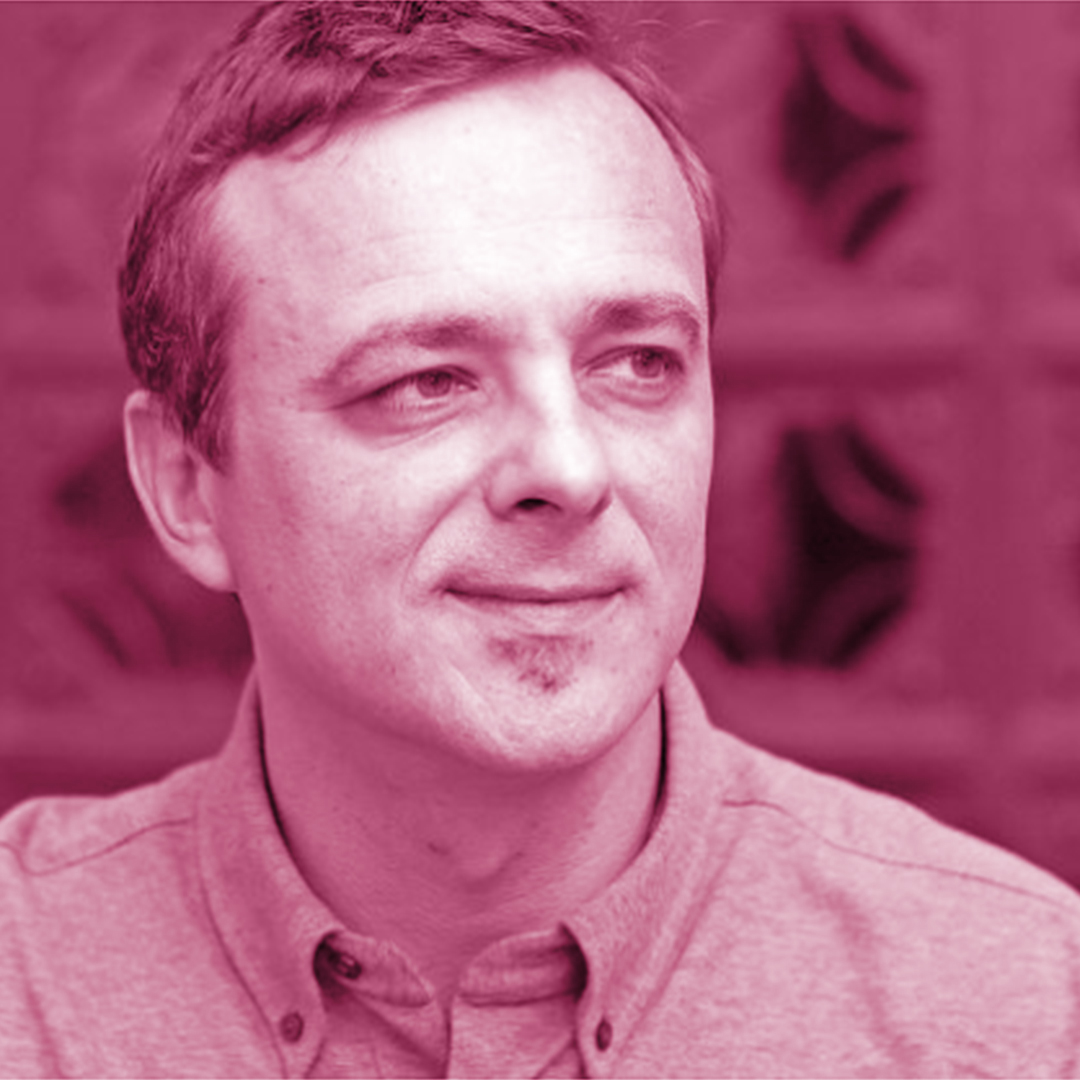 Igor Prassel was born in 1971 in the Slovenian coast town Koper. From 2002 he is running a monthly series devoted to animated film at the Slovenian Cinematheque, where he is currently working as film curator. He served as jury and program selection member at important international animation and short film festivals around the world. From 2010 he is lecturing on the history and theory of animation film at the University in Nova Gorica. In 2012 the Slovenian Cinematheque published his book “The Filmography of Slovene Animated Film 1952 – 2012”. In 2004 he founded the International Animation Film Festival Animateka, where he is since the artistic director. 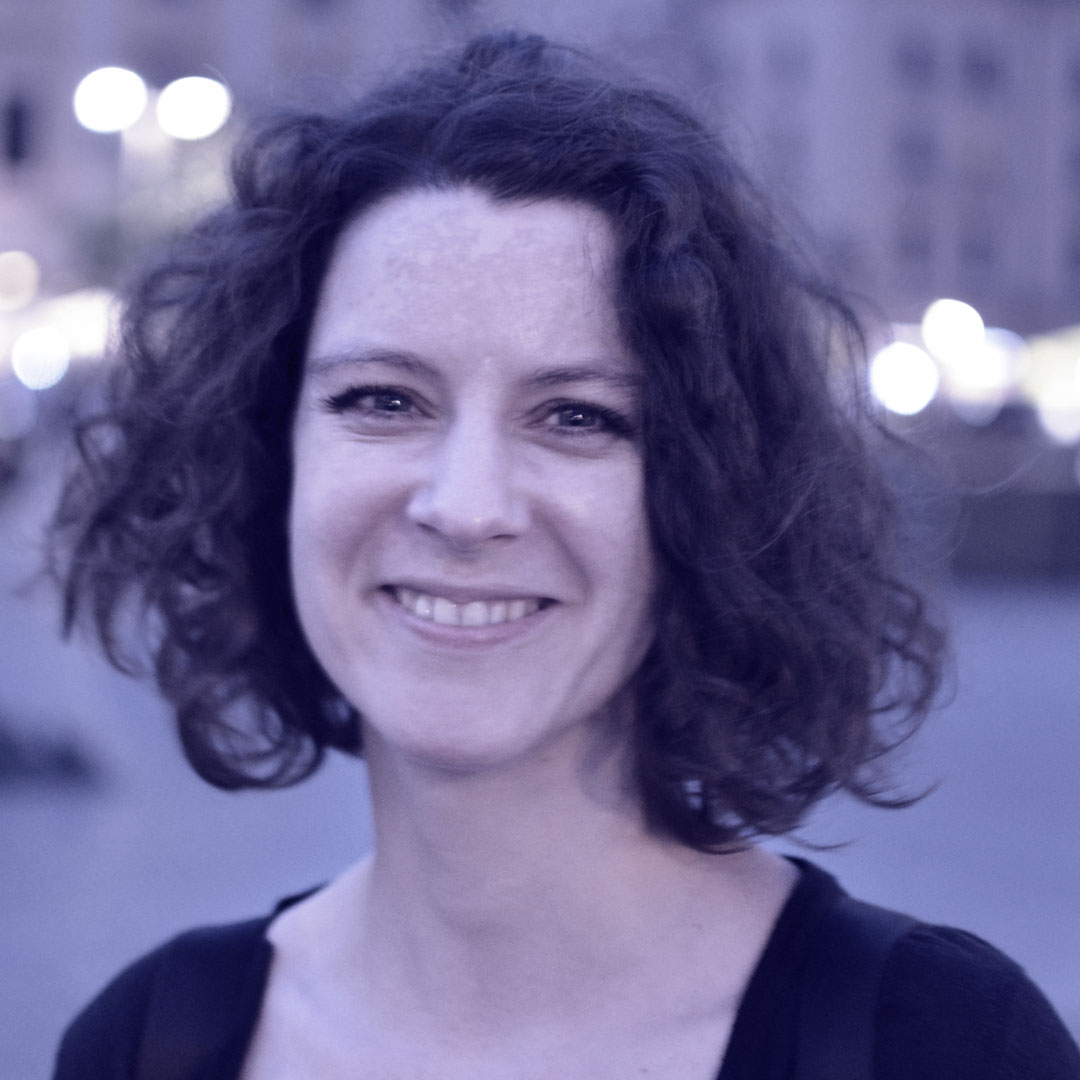 Marie Ketzscher has been writing for the online magazine berliner-filmfestivals.de with an emphasis on animation and feminism since 2011; she became the co-editor in August 2020. She is furthermore the PR manager for Berlinale Talents as well as other film and music projects
and contributes to festivals/institutions as a curator, in advisory capacity or as a lecturer, for example the dokumentART Festival 2018, Under
the Radar Vienna 2019 and 2020 or Österreichisches Kulturforum Berlin 2021. 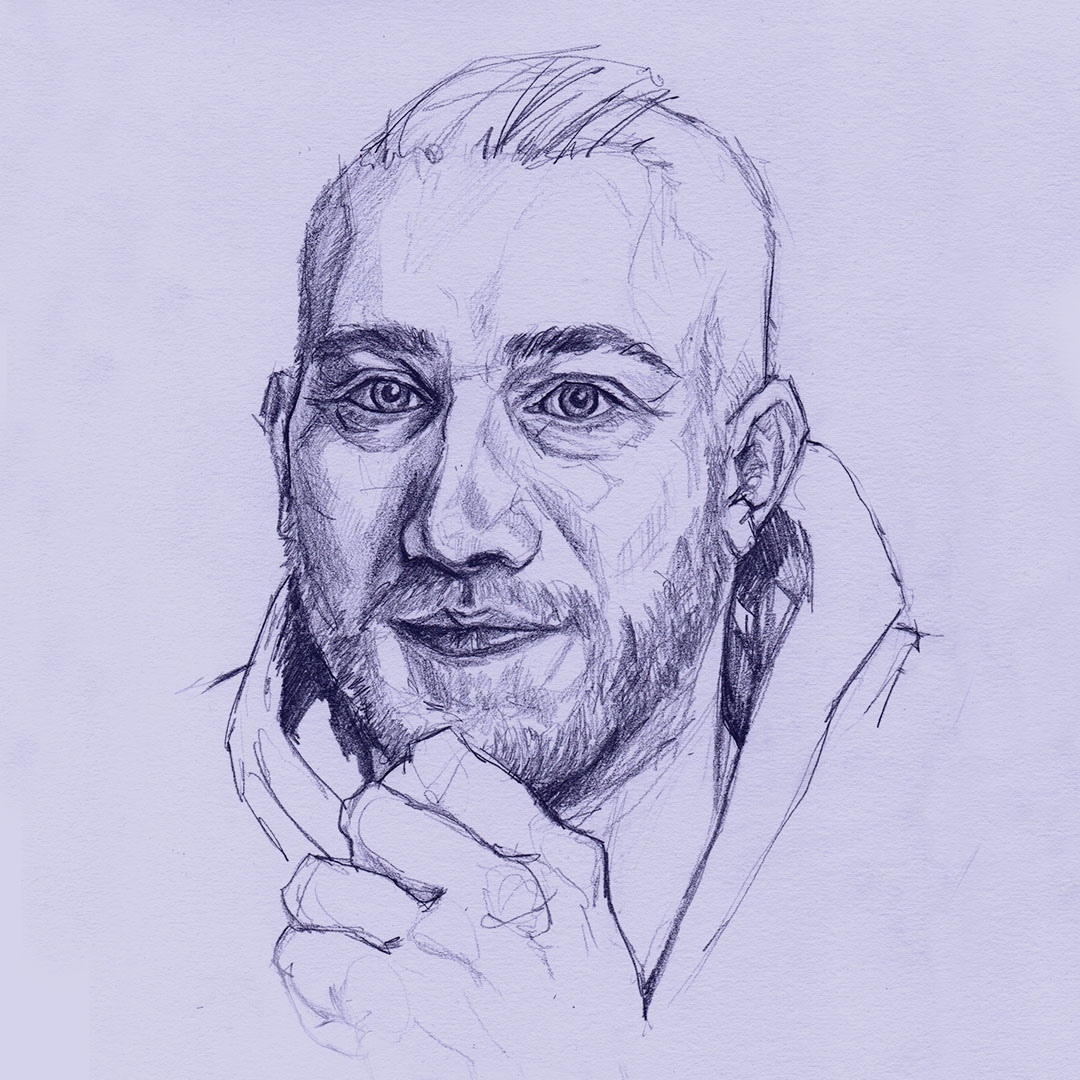 Born in the mid-eighties in southern Germany, Martin’s enthusiasm for color and movement is primarily expressed in graffiti. In addition, Martin is a trained graphic designer and an alumni of the animation institute of the Baden-Württemberg Film Academy. Since 2006 he has been working as a freelance artist in the animation film and VFX field. So far, participations in projects from Hollywood to Arthouse from Biene Maya to Game of Thrones have emerged. 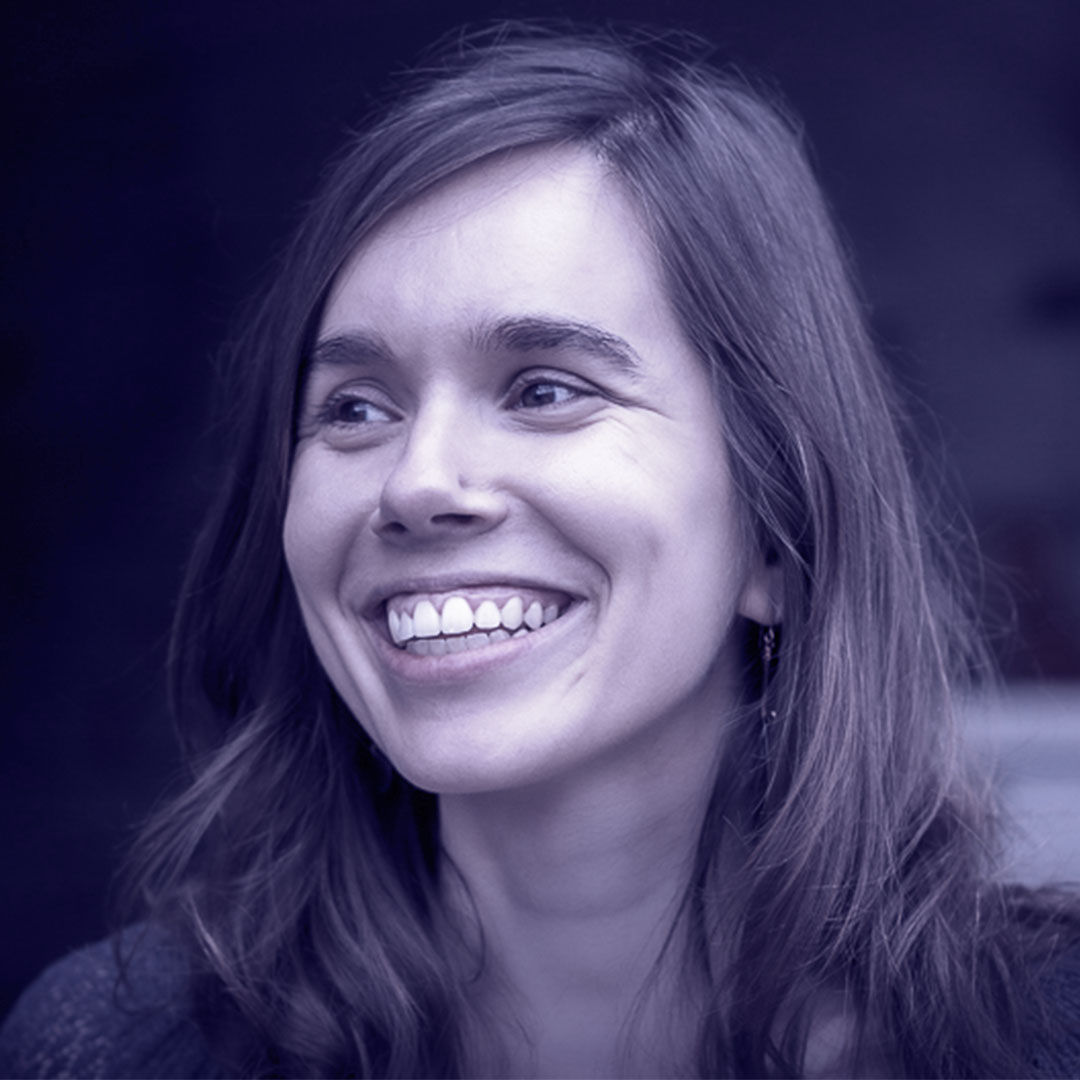 Maria studied communication design at the University of Fine Arts in Porto (Portugal)
and animation at the Film University Babelsberg Konrad Wolf. Her graduation film “Inside me” received the German Short Film Award 2019 and the award for Best New Talent at FAB 2020, as well as other awards. She is currently working on a new short film project in Berlin. 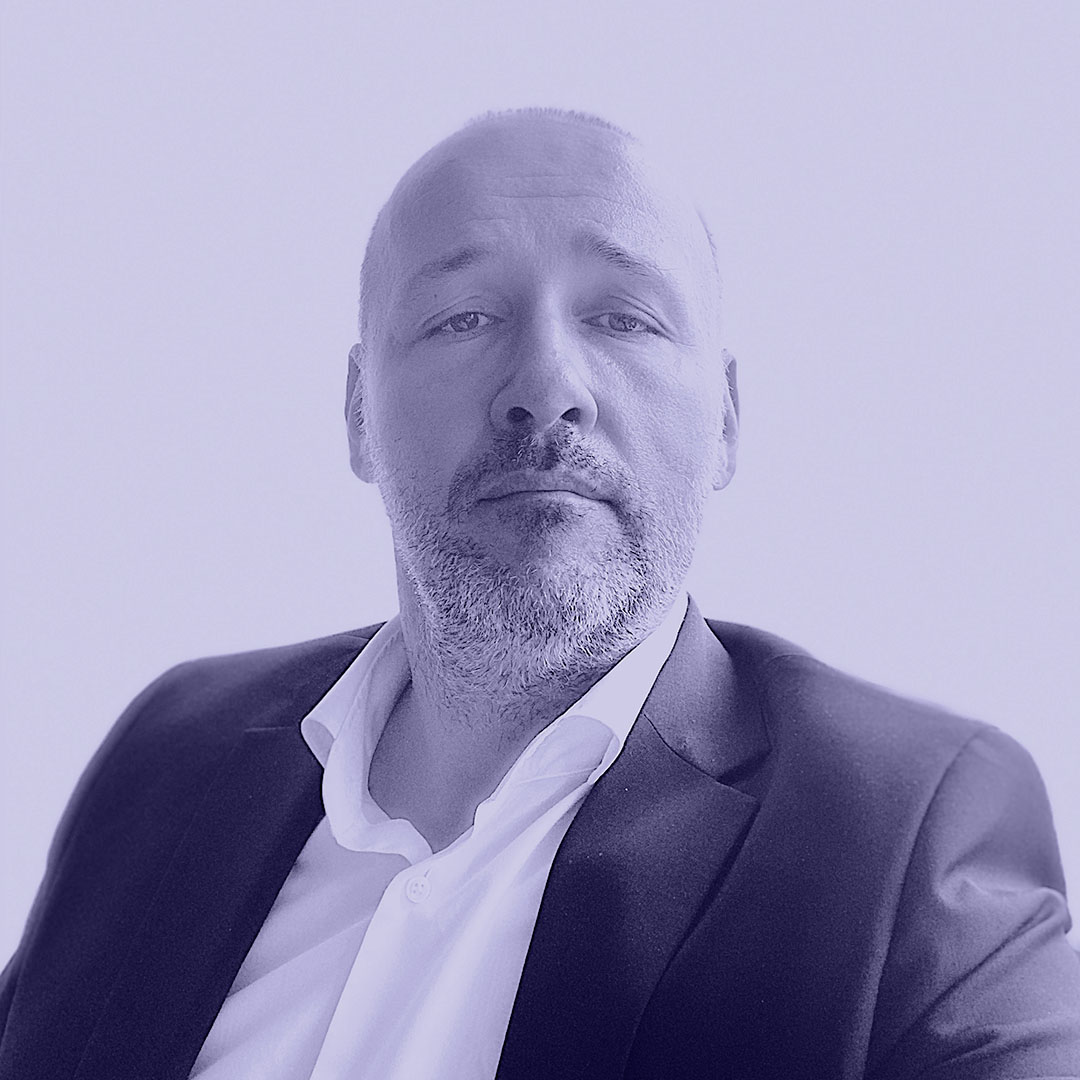 After completing his training as a graphic designer, Marcel Zimmermann studied text,
theory and conception under Diedrich Diederichsen with a focus on youth culture,
music and film. He then worked as a creative director in various agencies and as
principal of a Stuttgart fashion school and design school. At the moment he is the
marketing director of an educational institution.
Publication: “The Turn” 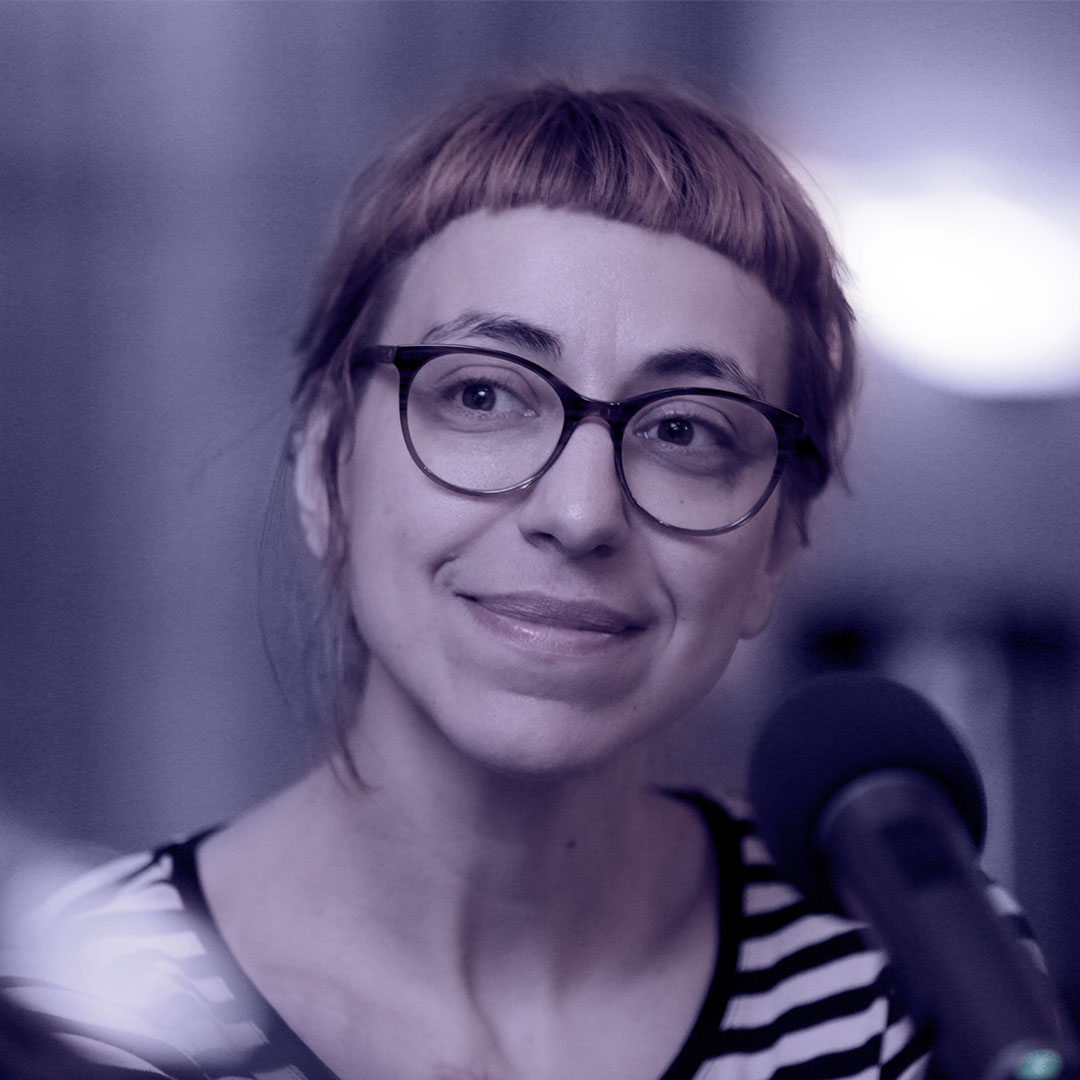 Veronica was born in a small town in the middle of Transylvania and is currently living in Berlin,
Germany. After obtaining a degree in Fine Arts, she began the long process to become an animator alongside doing comics and illustration. In 2017 she graduated from the Film University Babelsberg and has since resumed her activity as a filmmaker and freelance animator.