The jury has made their decision: A total of six first prizes and five special mentions were awarded for the best animated films of the 5th edition of the Festival of Animation Berlin. Read more about the winning films and the jury’s statements. 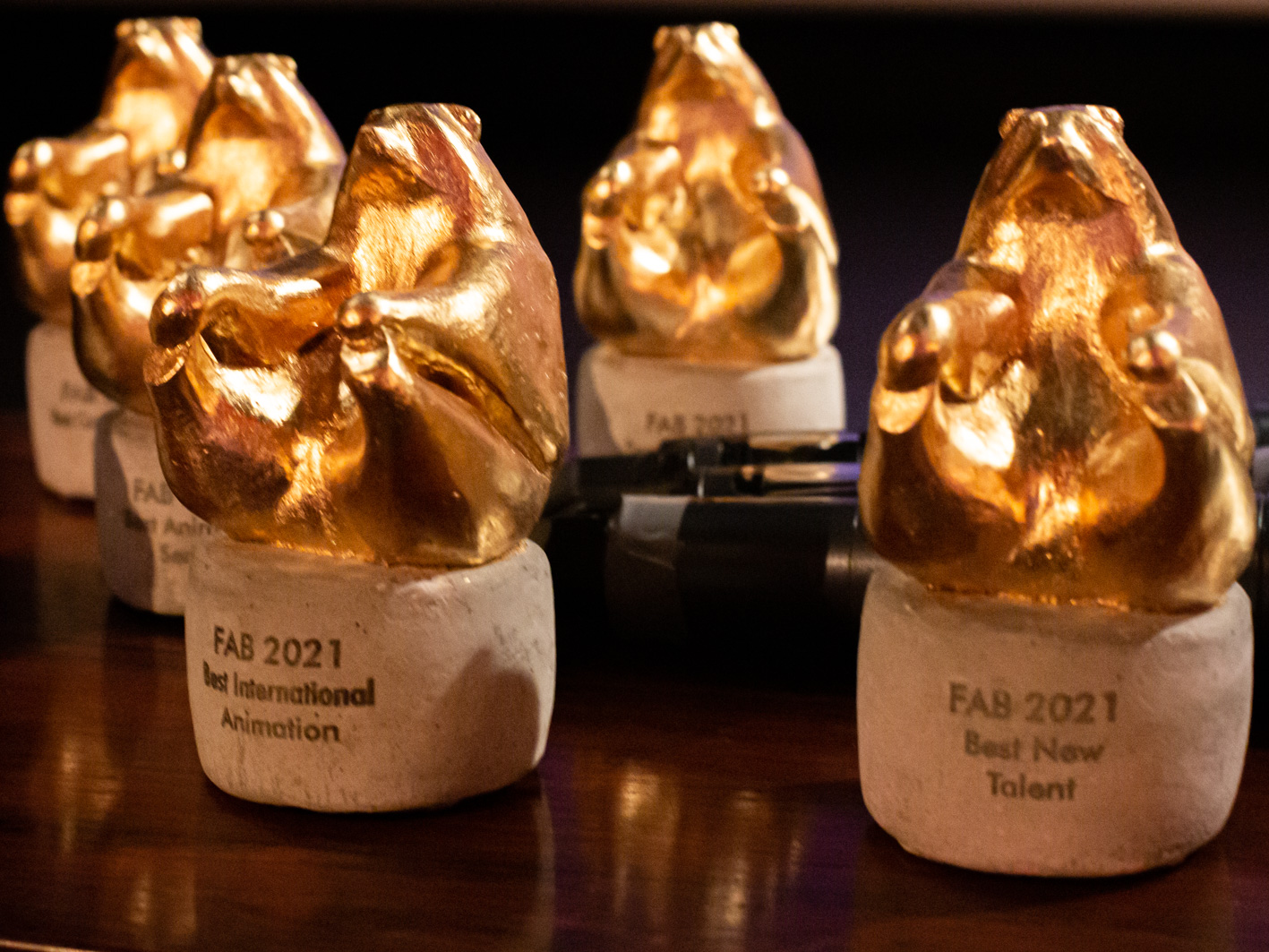 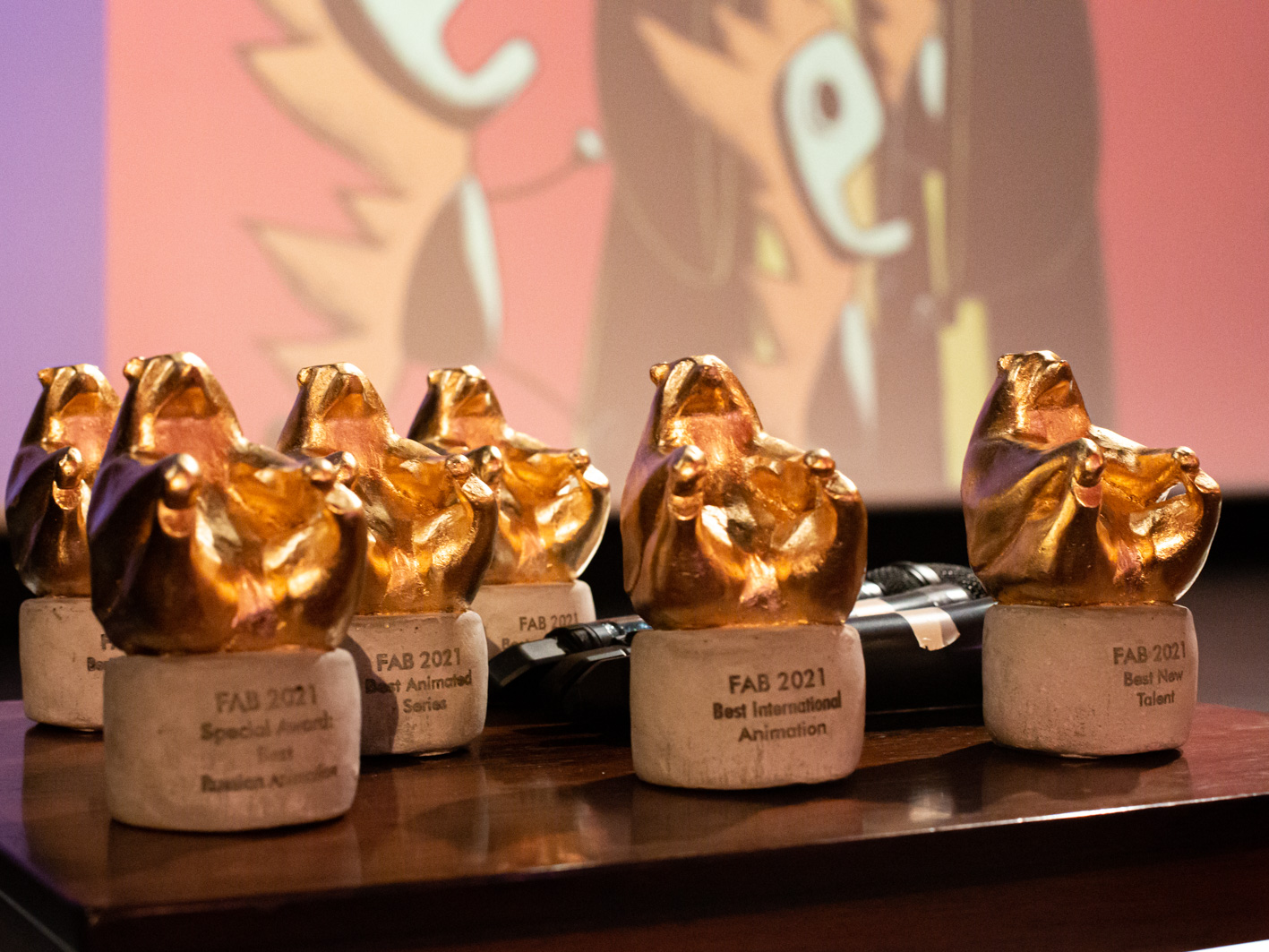 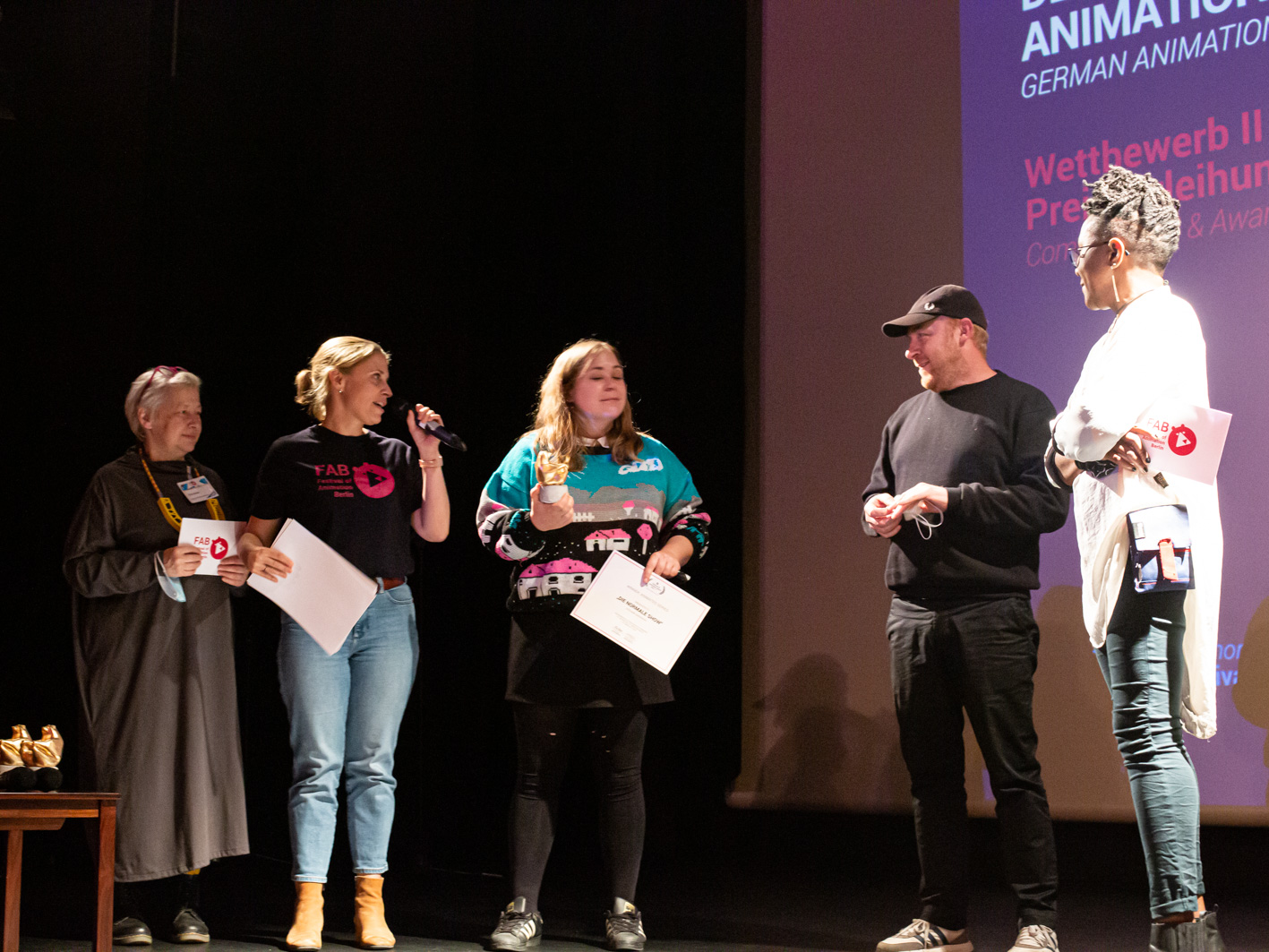 WINNER:
Sasha Svirsky with “Vadim on a Walk”

The prize money of 700€ for the competition “International Animation Film” was sponsored by Animation Network Berlin e. V. 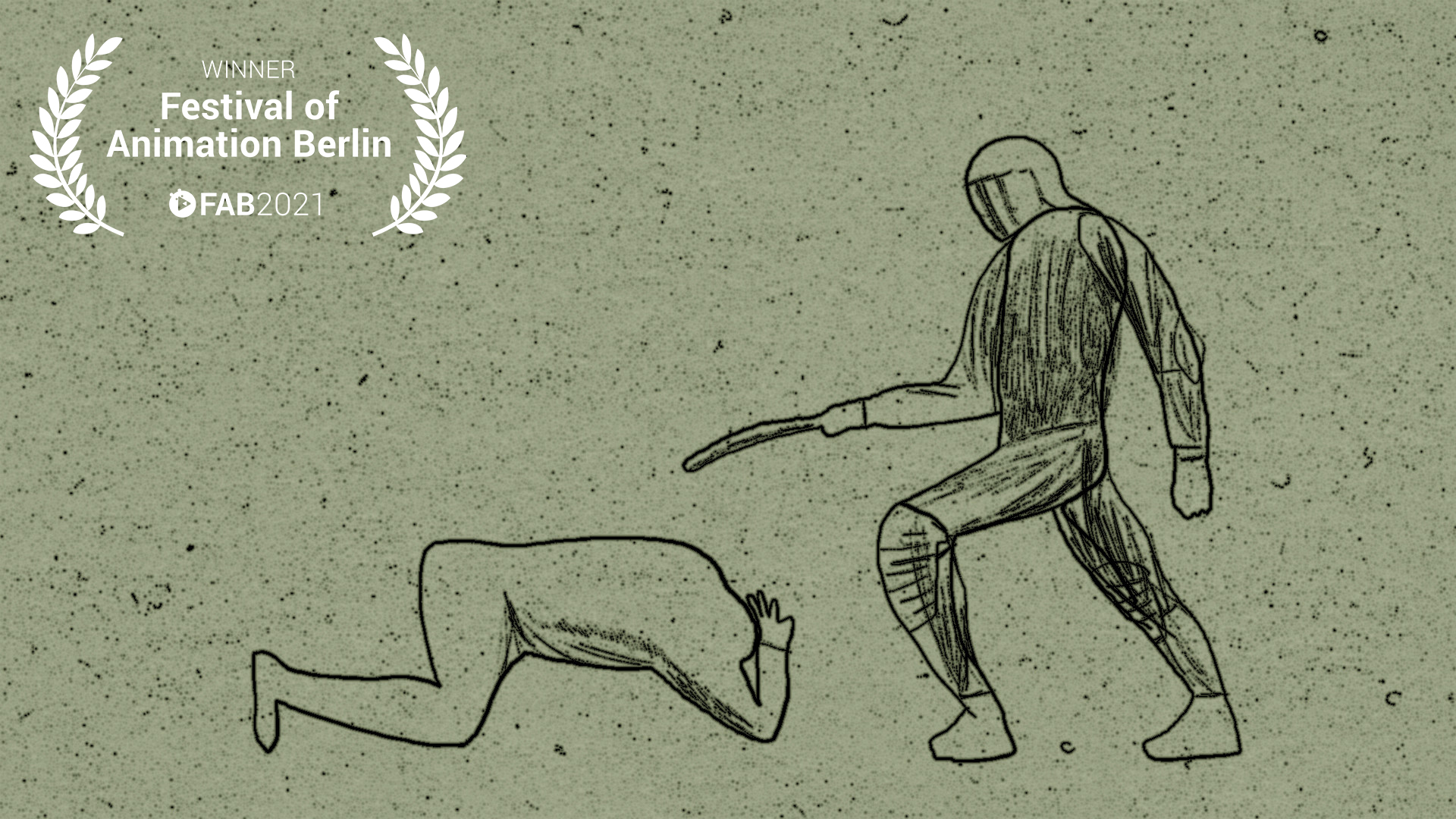 Jury:
Award for outstanding design, musical animation and poetic narrative in telling the complicated things we are all worried about. 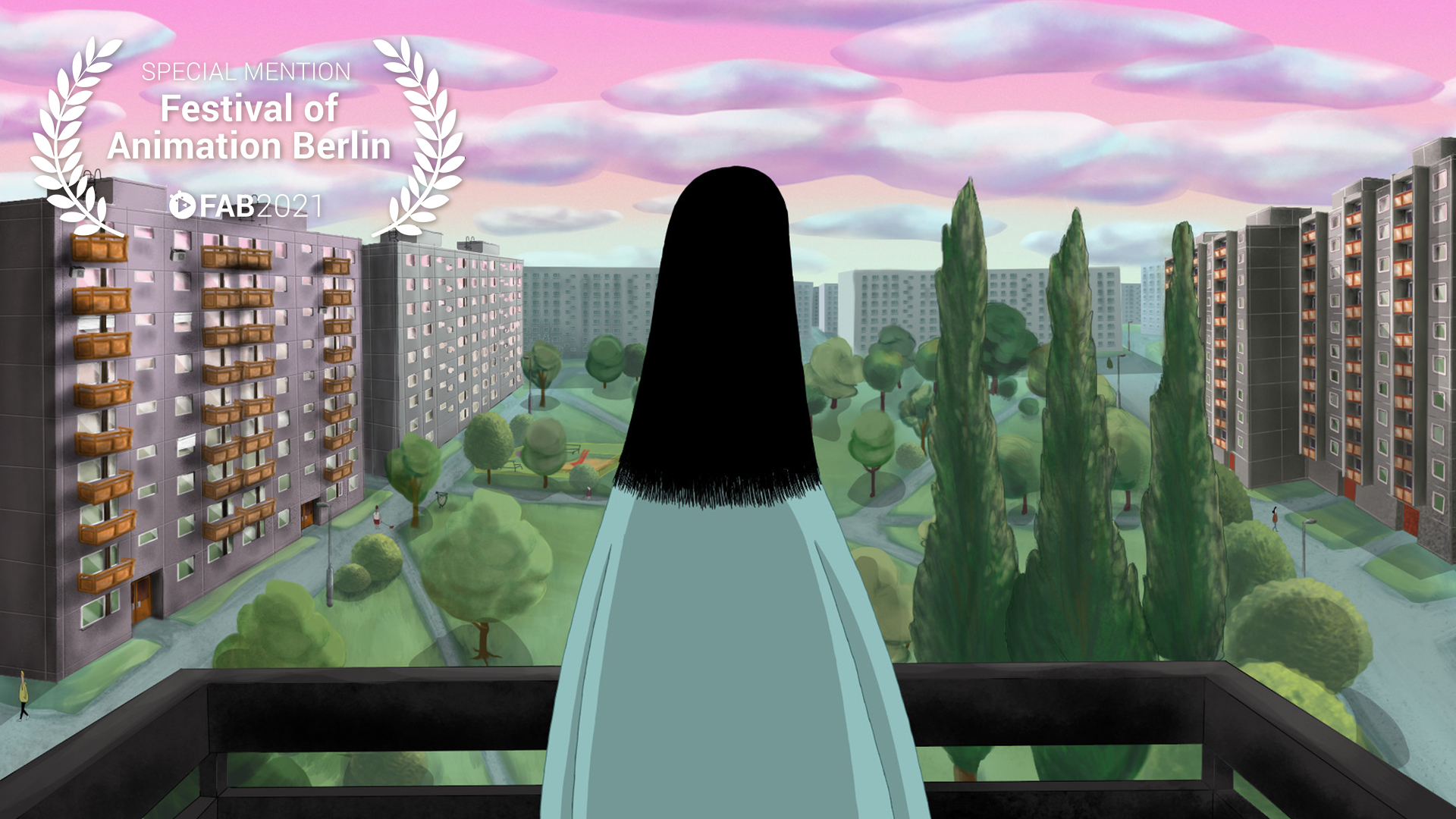 Jury:
A surrealistic and sensitive film with great symbolic and inventive characters. A film where the sadness of changings are mixed with the imagination of freedom. 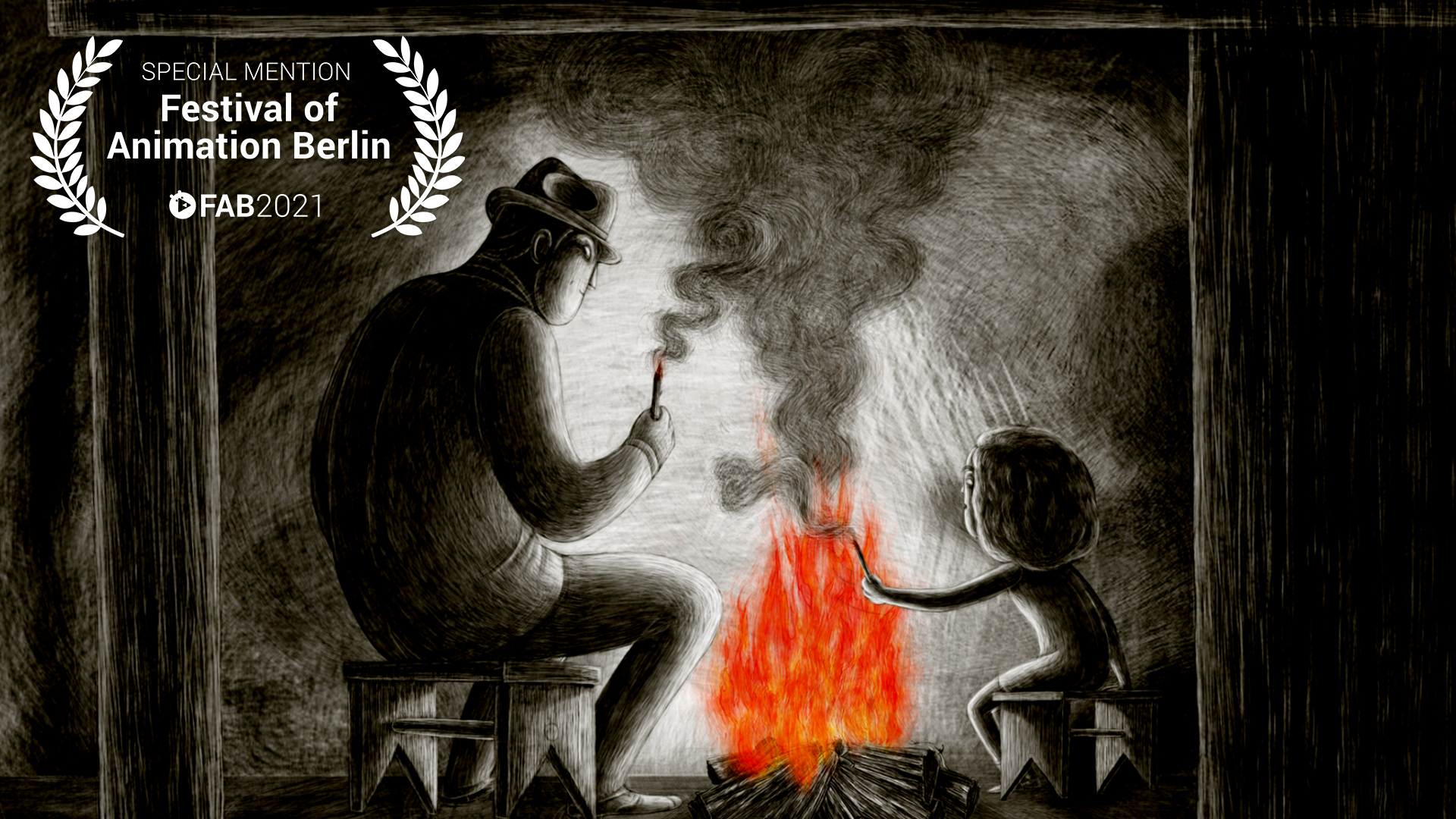 Jury:
A piece where the author revisits with a unique visual style her individual memories where the characters and the environment appear as mysteriouses and delicate beings in a touching and delicate film. 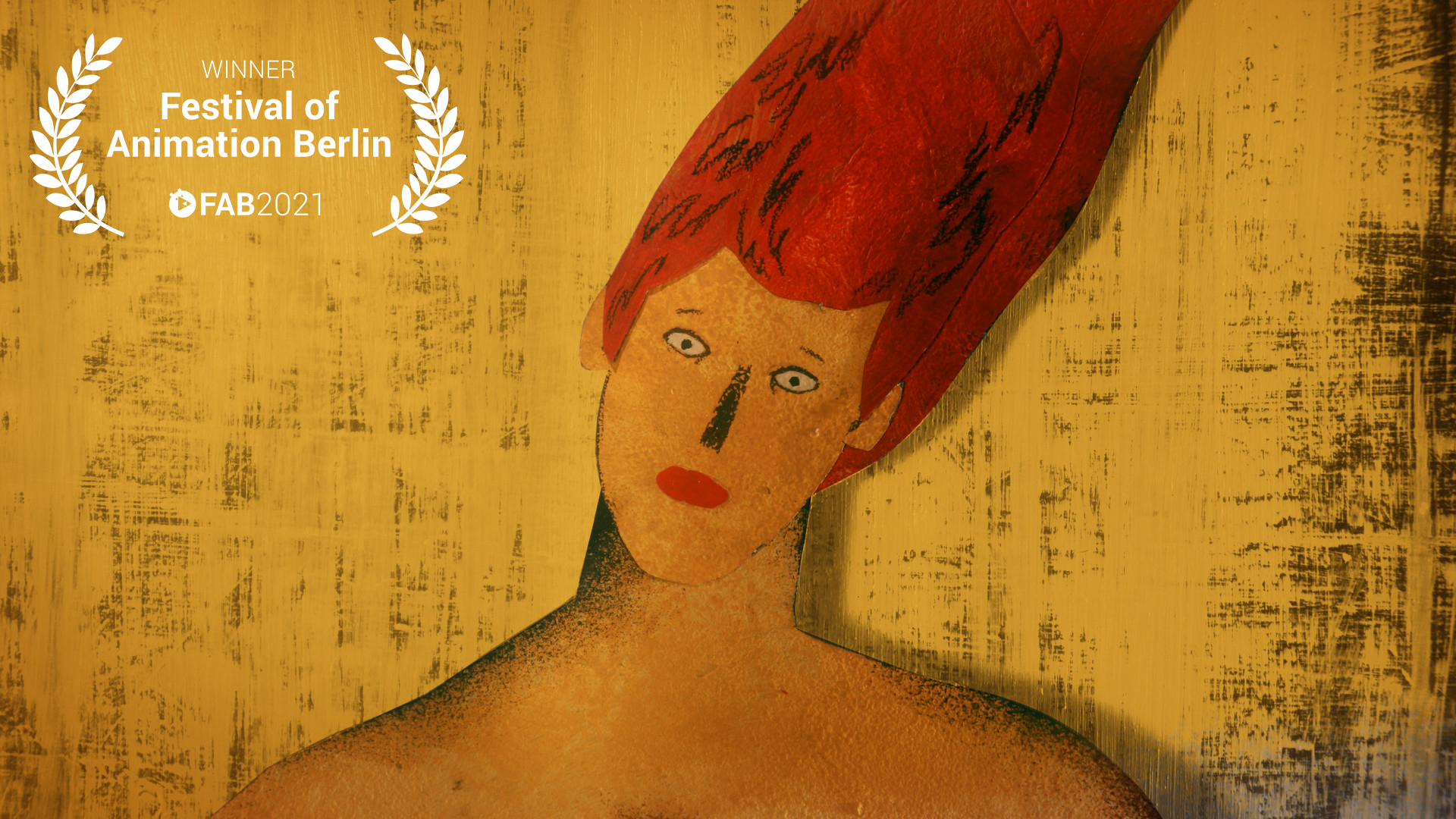 Jury:
This film impresses with an outstanding character design, perfect image compotision in every shot and perfect timing – all animated by hand in an analogue cut-out technique.

WINNER:
Anna Samo with “Conversations with a Whale”

The prize money of 300€ for the competition “German Animation Film” was sponsored by AG Animationsfilm. 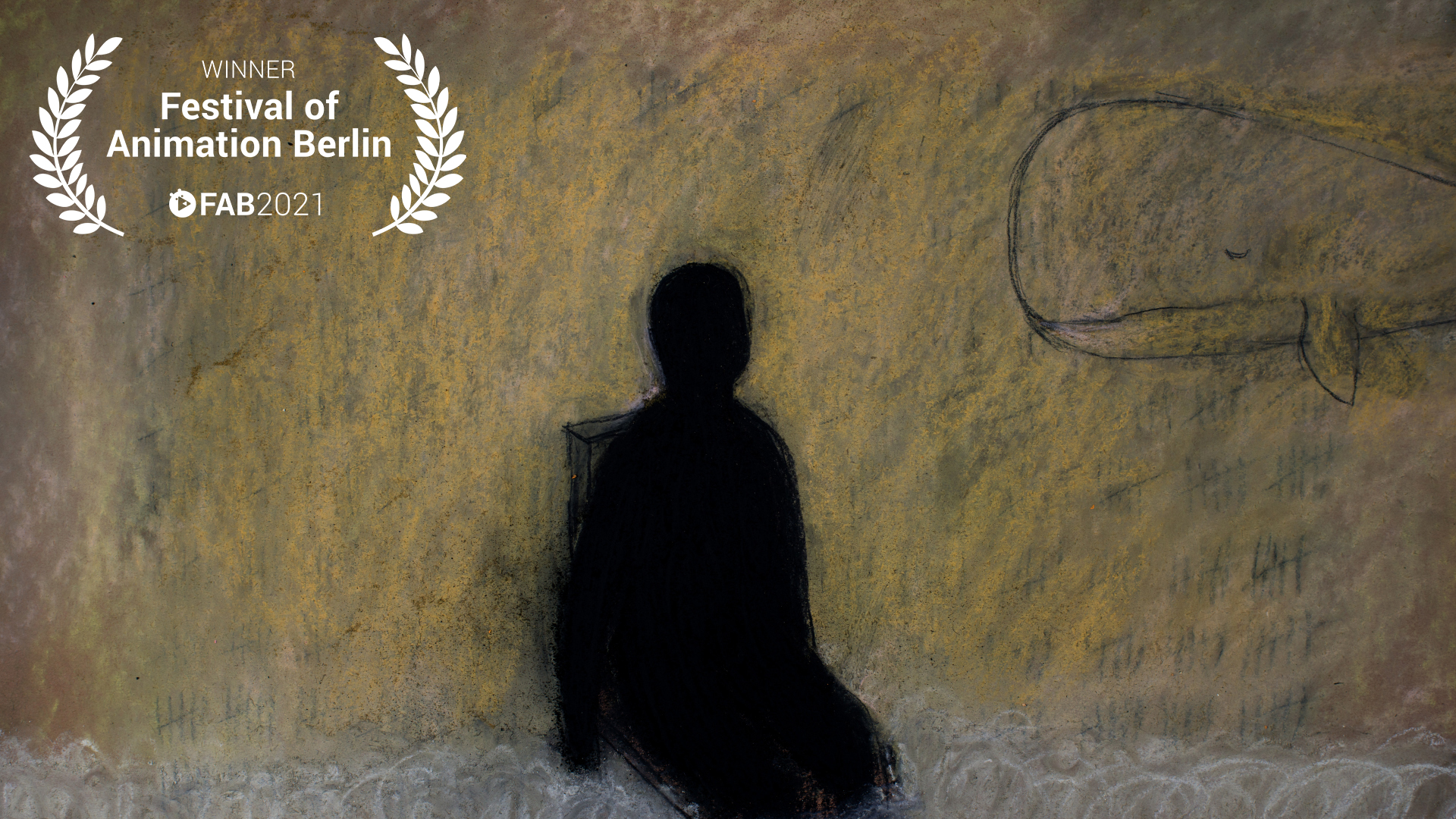 Jury:
Prize for the ability to transform a very personal story into a great ode to the art of animation that helps us survive. 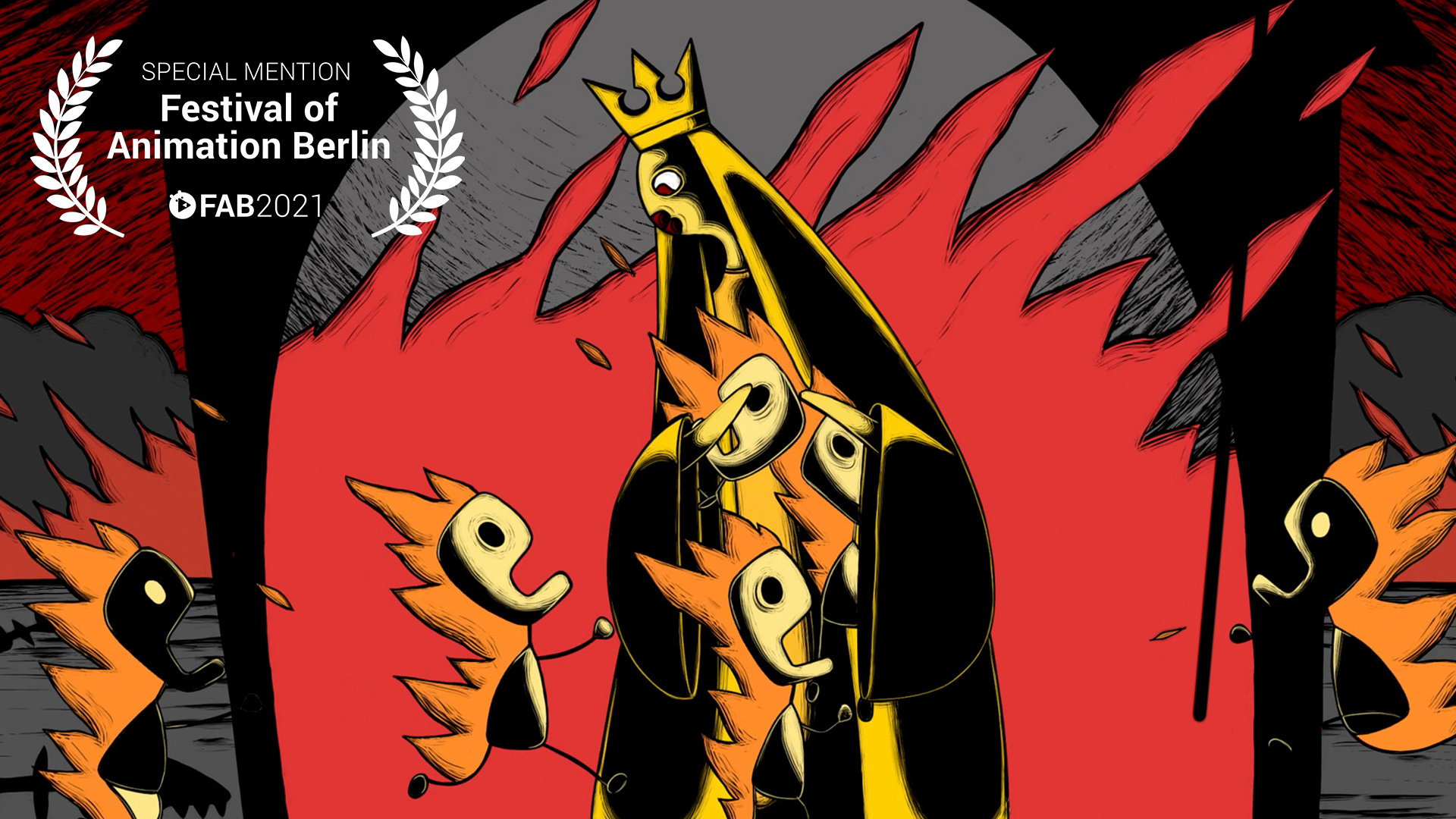 Jury:
Drawn upon autobiographical elements, the film narrates the author’s childhood remembrances of a devotion to the Virgin Mary and its emotional associations with it. The film displays some of the richest and most engaging visual sequences in contemporary authorial animated film. 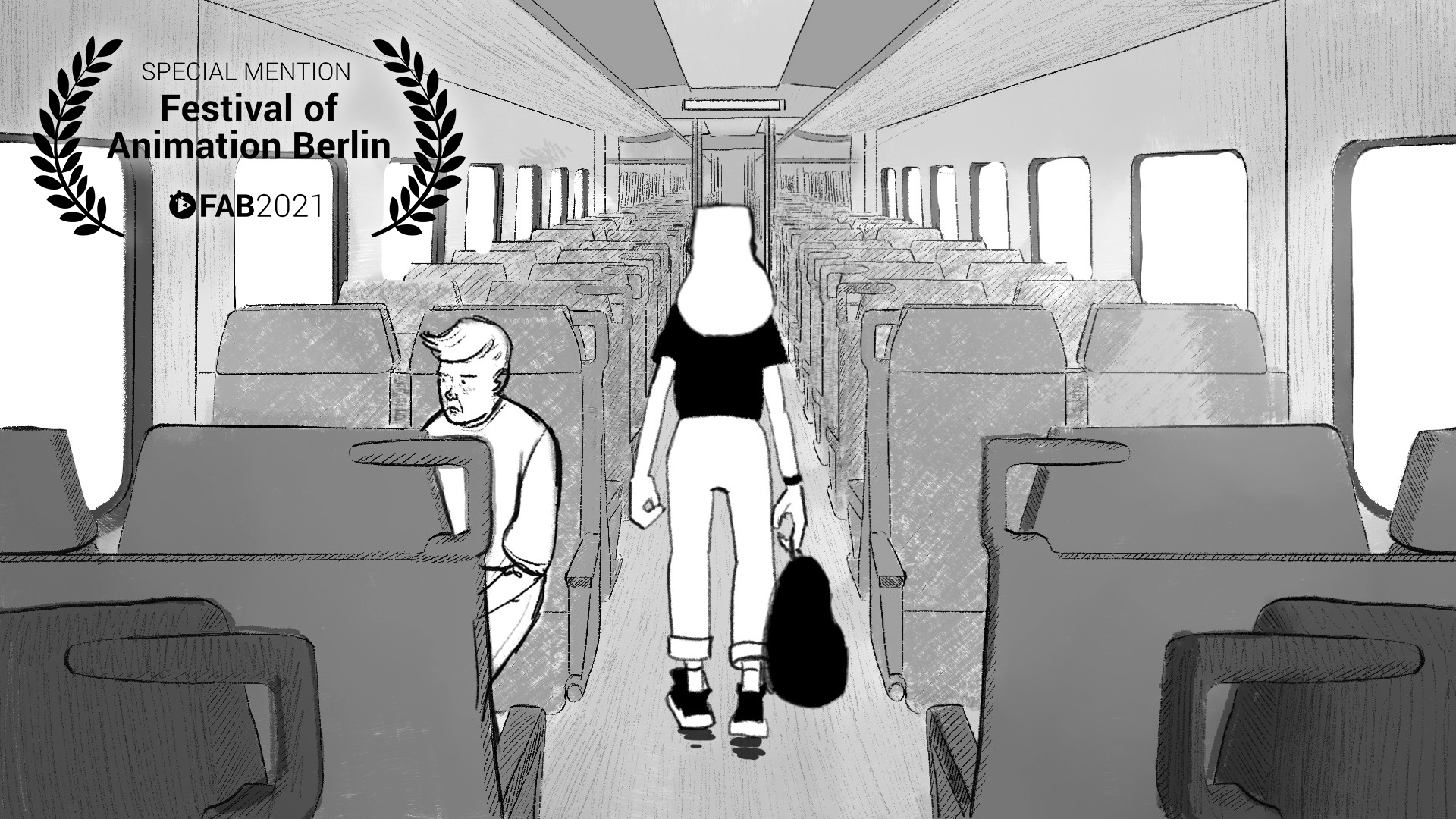 Jury:
The Jury is impressed by the young filmmakers (through the eyes of their teenage protagonist) intricately and reflectively draw the attention of the viewer to the idelicate subject of racism, nationalism and affiliation.

The prize money of 500€ for the competition “New Talents” was sponsored by Alumniverein der Filmuniversität Babelsberg KONRAD WOLF e.V. 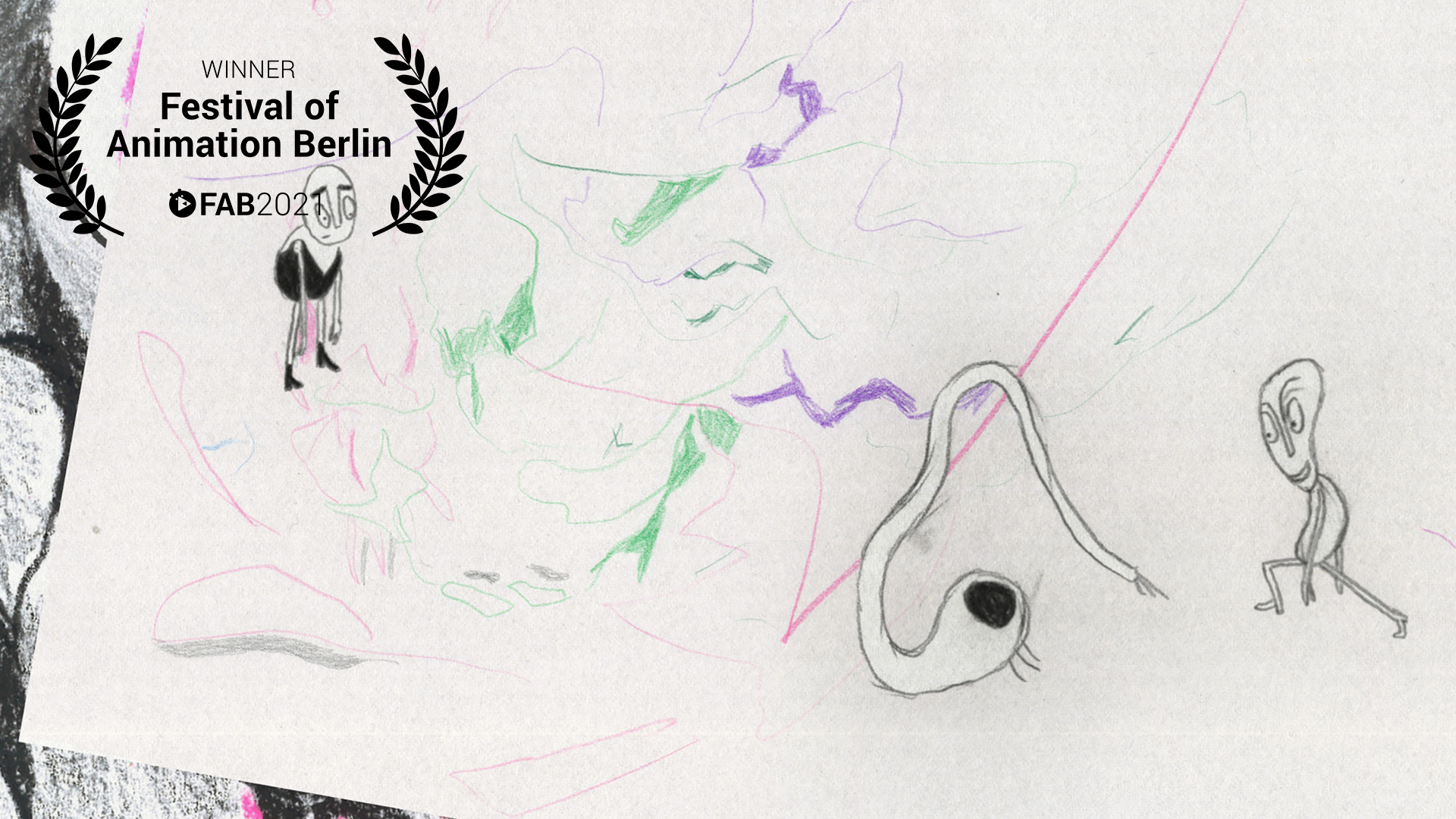 Jury:
Nobody likes rejection, even in it’s slightest form, but how does it feel, if it keeps happening, no matter what we do, or where we turn to? This humorous, beautifully hand-crafted film leaves the viewer either empathising with character or being glad that one is safe from such devastating experiences. 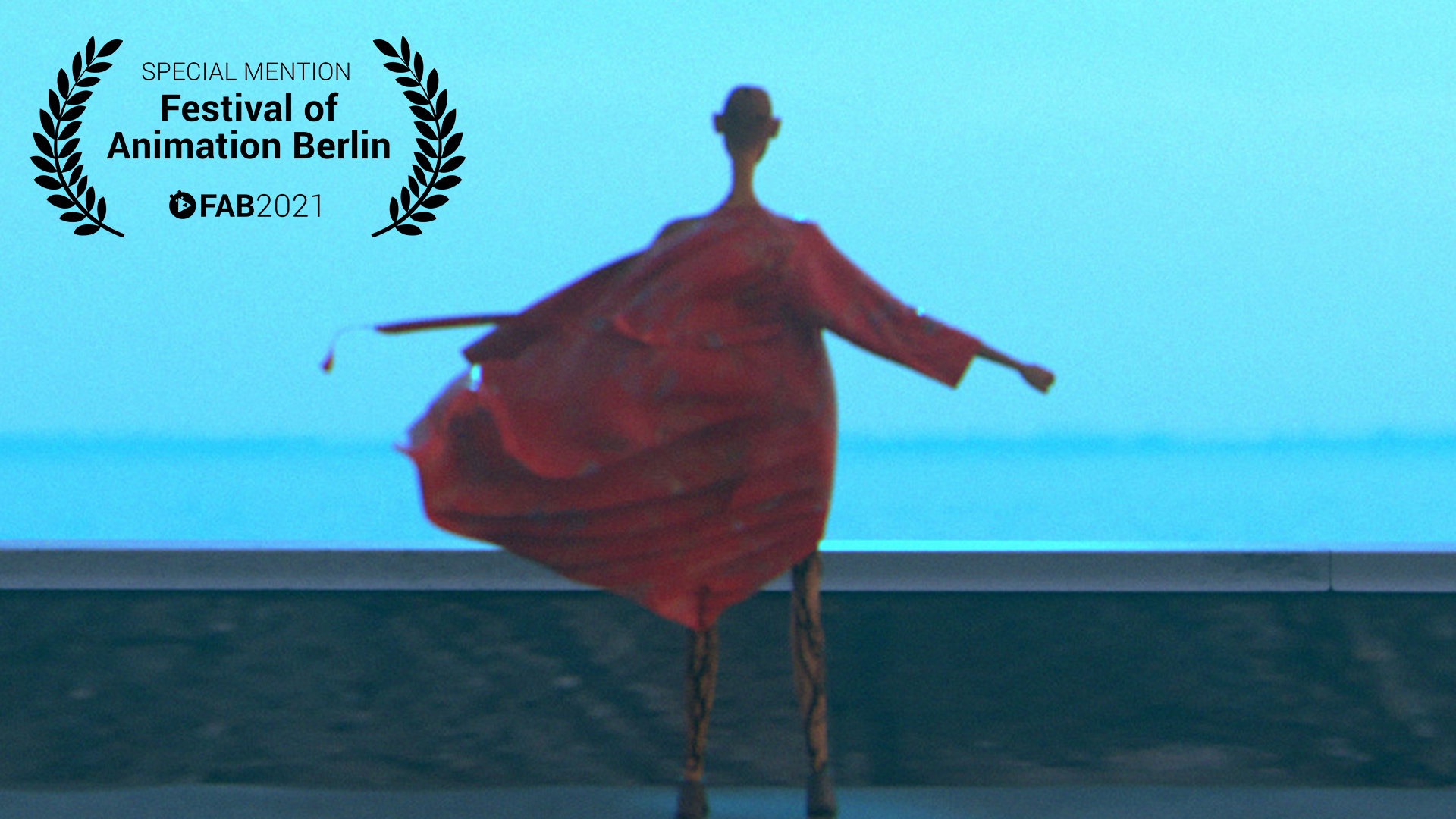 Jury:
Special mention for creating his own very special world, for original design, brilliant story and innovative approach to animation, that turns every shortcoming into advantage. 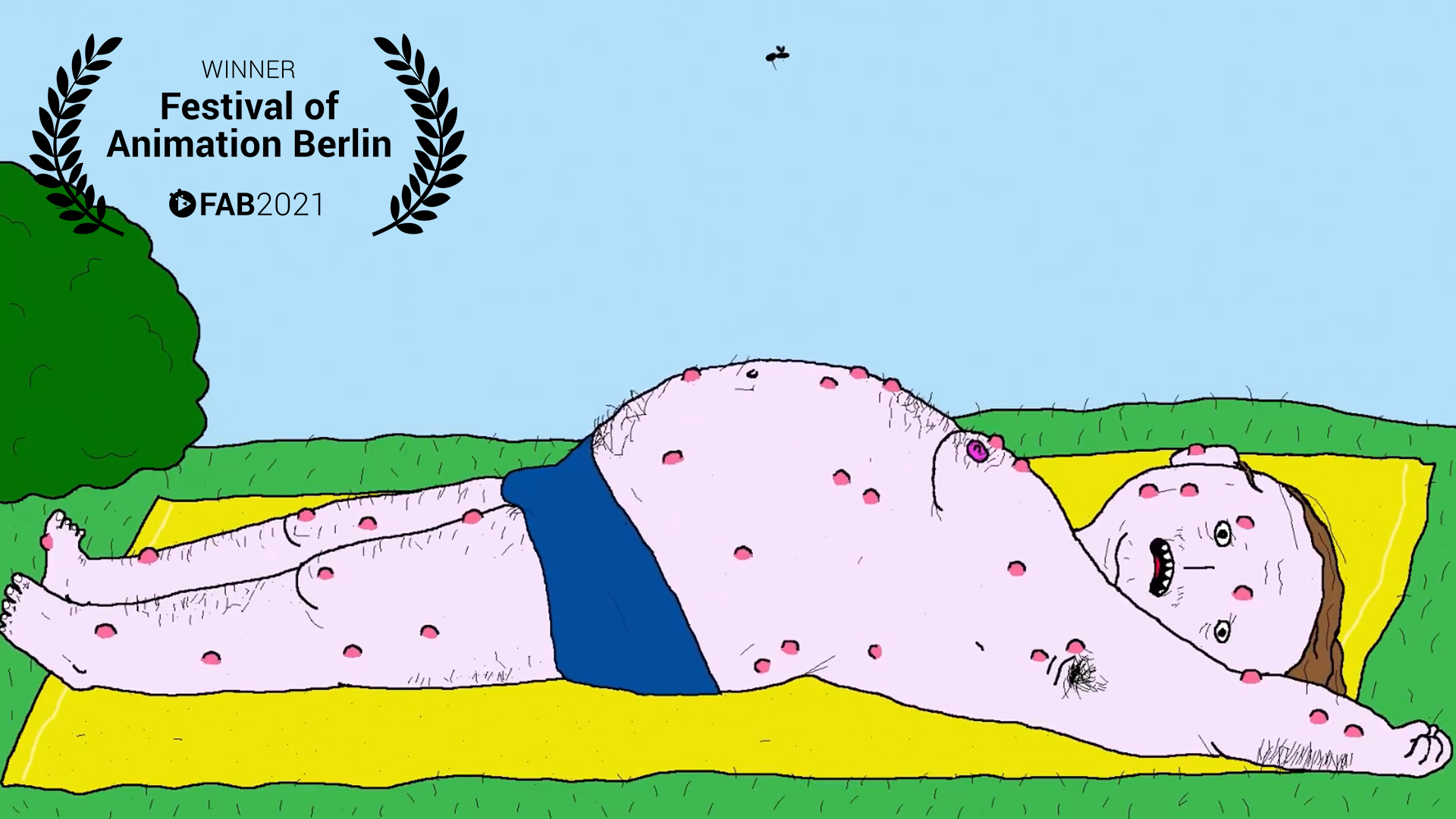 Jury: Neurotic and bizarre characters combined with an edgy humour generating an enormous addictive potential. This is the most important thing for a successful series. Only one question remains – when will there finally be new episodes? 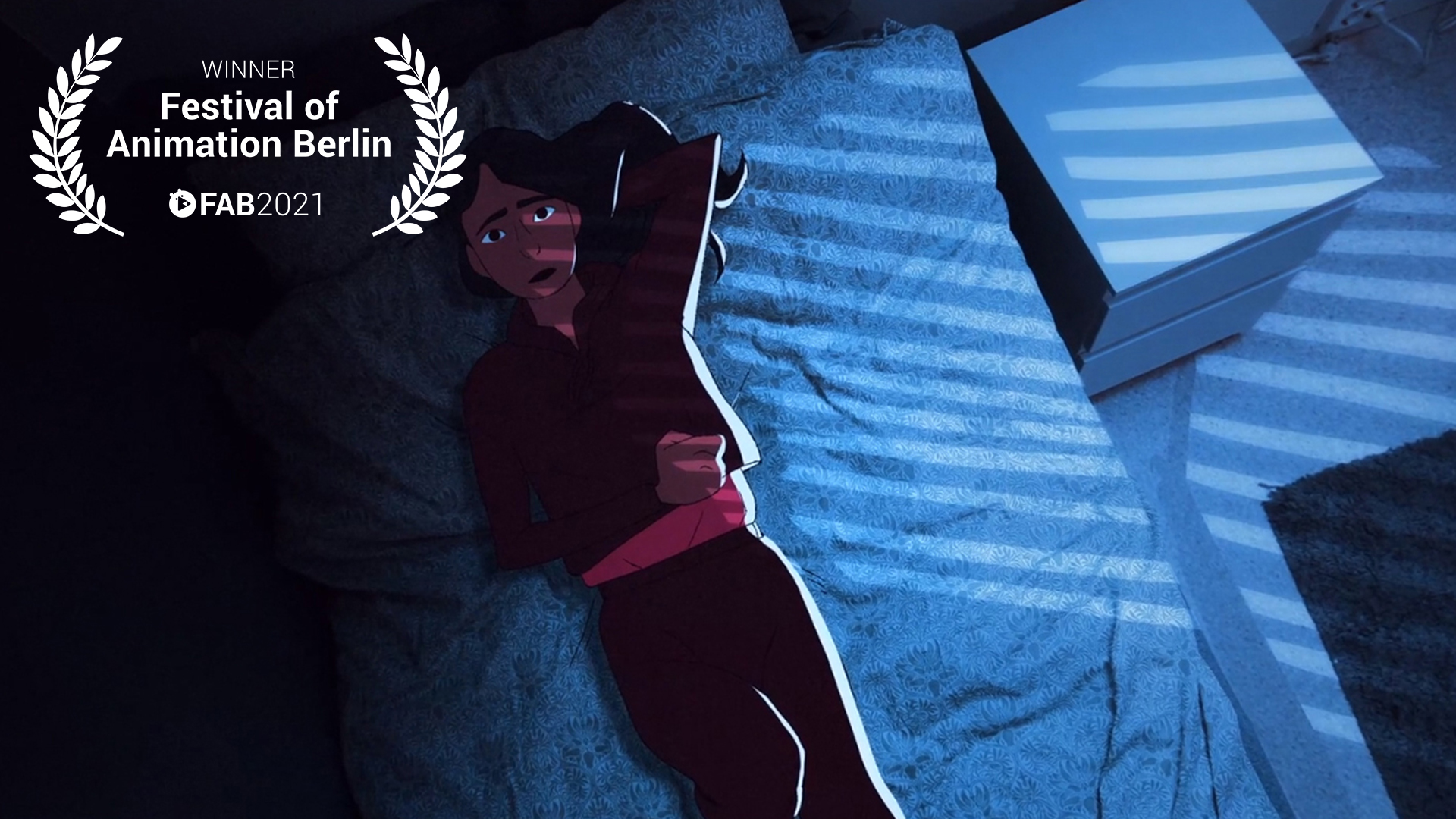 Jury:
Commisioned by the The Norwegian Directorate for Children, Youth and Family Affairs, this film tells a story of empowerment and hope, with a great cinematic compositing of documentary and animated images.