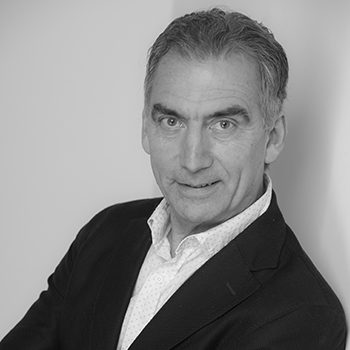 is involved in animation and music since 1979. He is the founder and director of the Camera-etc, a 13 strong team animation studio in Liège, Belgium. Besides producing with his studio collective and author productions, he leads many international cooperation projects. Worldwide Jean-Luc Slock has taught animation at numerous workshops. He was general secretary of the Asifa Workshop Group, worked as journalist at the Annecy Festival and was a jury member at several international animation festivals. At the same time he played as percussionist in many concerts around Europe. Since 2005 he has produced animation films such as “Orgesticulanismus” by Mathieu Labaye, “Hair” by Delphine Hermans. 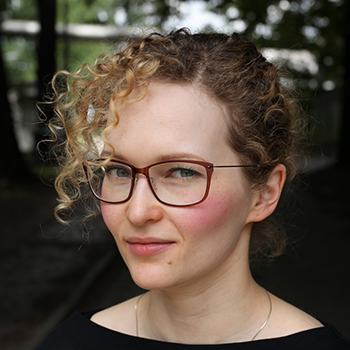 studied Animation in Babelsberg, her graduation film „Cocoon child“ had its premiere at the Berlinale. She is a co-founder of the artist collective “Talking Animals” in Berlin and works as a freelance director on films, installations, music videos and documentary films. Since 2012 she teaches at the Film-University Babelsberg. Her last short film „Dame mit Hund“ was shown at many international film festivals and won inter alia the World Animation Award in Leeds and the DEFA-Förderpreis in Dresden.. 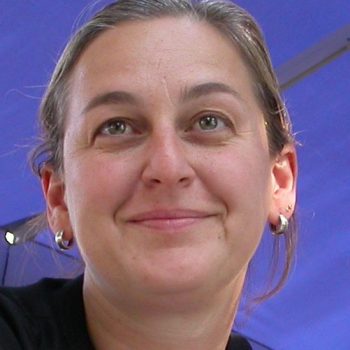 studied communication design at the Academy of Fine Arts Stuttgart and animation at the Film Academy Baden-Württemberg. Since 1992 she works as a freelance director for several television channels. Among her works are the film „Das Flederschwein in der Unterwelt“ and the music video „Zehn kleine Jägermeister“ for the  punk band „Die Toten Hosen“. As a lecturer she taught at the Rocky Mountain College in Denver Colorado. 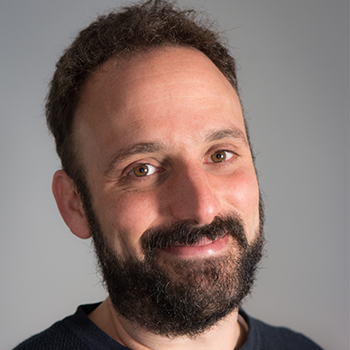 born in Tel Aviv, became a member of the artist collective Talking Animals after his studies at the Film University Babelsberg. He is co-founder of the studio Lumatic in Berlin and works as a director for Constantin Film since 2013. Among his best known works are the prize-winning short films „Our Wonderful Nature“, Flamingo Pride“ and „Our Wonderful Nature 2“.

studied cultural – and media studies at the Humboldt University in Berlin and animation in Babelsberg. Since 2014 she works as a freelance director. Among her works are the prize-winning films „Von mir“, „Ob sich die Sehnsucht vererbt“ and „13“. In 2017 her project „Bathroom“ was supported by the female artist programme  „Film/Video Berlin“. 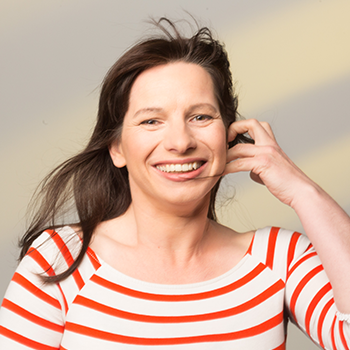 is the managing director of  the project team „AG Animationsfilm” and works as a moderator and curator. In 2017 she has led the animation film section at the filmfestival  DOK Leipzig. Prior to this she was the festival director of the international shortfilm festival Filmfest Dresden and worked as a research assistant at the department  of cultural and media studies at the university in Leipzig. 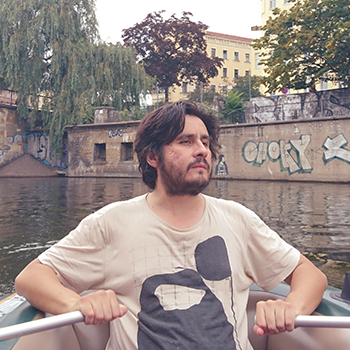 is a graphic designer and animation director born in Santiago de Chile and currently based in Berlin. Cristian’s portfolio covers a broad range of graphic styles and formats, from music videos to commercial animation, with a particular preference for educational animation. Cristian’s artworks were presented at different festivals and exhibitions around the world. His shortfilm”Missing” has won several prizes, including the Friese Award at the Mo & Friese Children’s Shortfilm Festival in Hamburg, Germany. 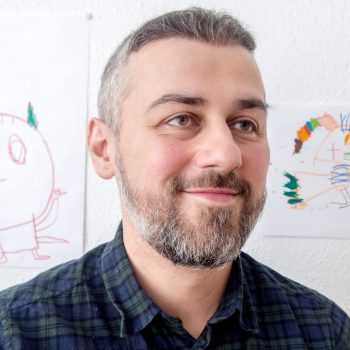 born in Derventa, Bosnia-Herzegovina, studied Visual Communication at the FH Bielefeld and was apprenticed to a cartoonist at the Animation School in Hamburg. He is a co-founder and creative director of Dyrdee media as well as responsible for the design of national and international television channels and commercials. His work has received prestigious awards such as the “Golden Cannes Design Lion” or the “Promax BDA World Gold Award”.